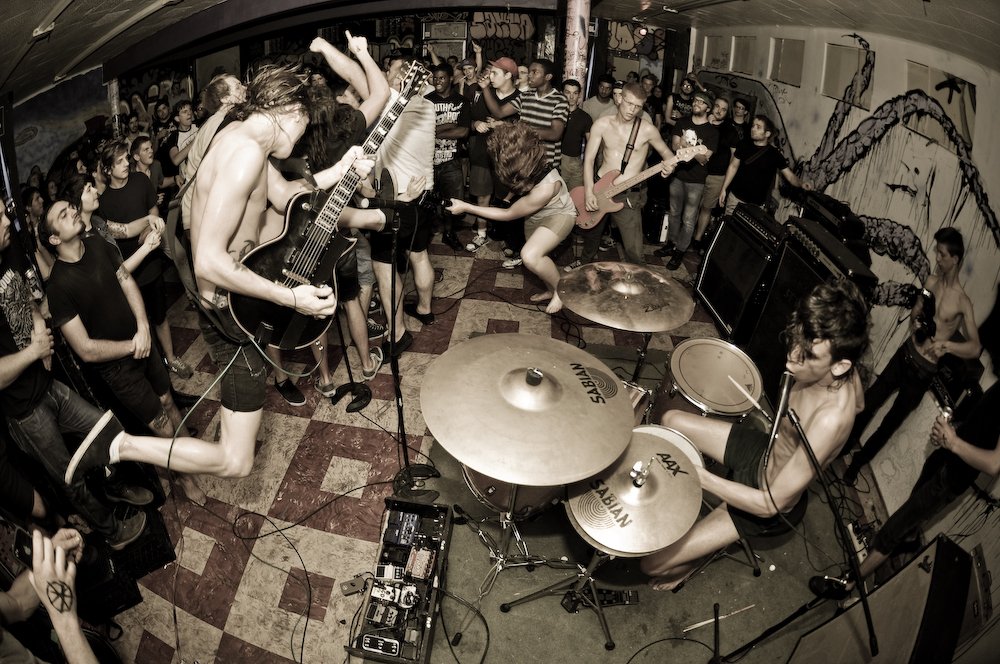 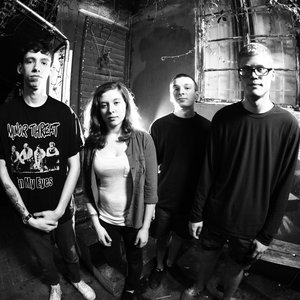 Their second album, I Am King, is due to be released on September 2, 2014. For this release, they dropped "Kids" from their name but stated that it is not a permanent name change. In a Facebook post with a new press photo, they stated, "We are code orange. We are code orange kids. If a word being moved around shakes you up….get off board now." They are also sticking with Kurt Ballou for production and engineering.