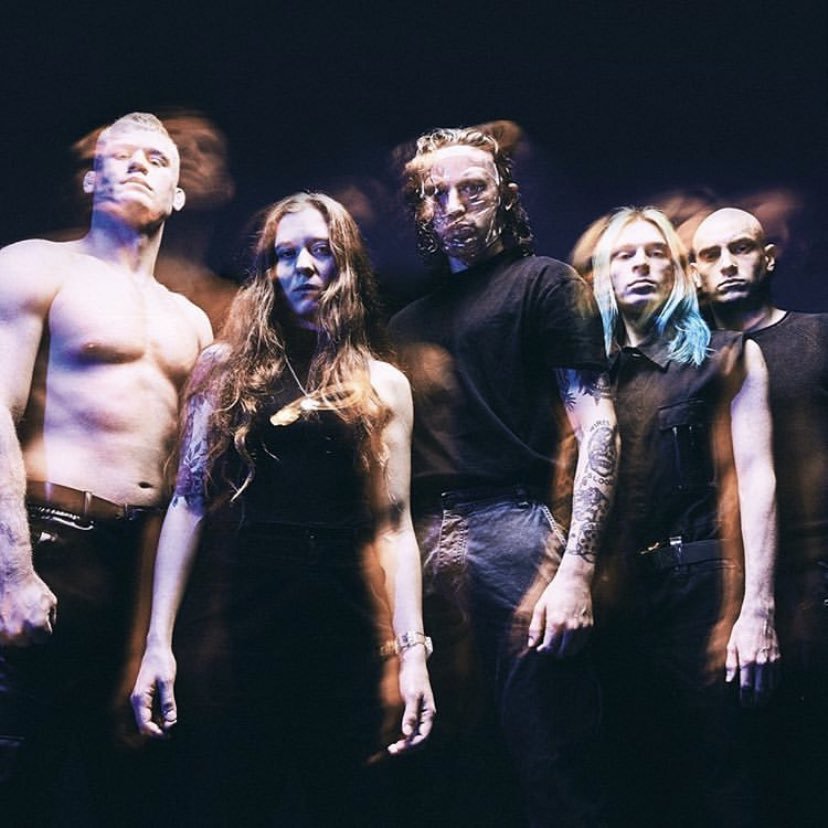 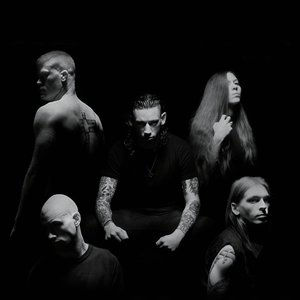 The band signed to Deathwish Inc. for their first two studio albums: Love Is Love/Return to Dust released in 2012 and I Am King in 2014. Their third album, Forever was released in 2017 through Roadrunner Records and their latest album, Underneath, in March 2020.

In 2012, four of the band's members – Reba Meyers, Jami Morgan, Joe Goldman and Dominic Landolina – formed the rock band Adventures, however this group disbanded in 2016.