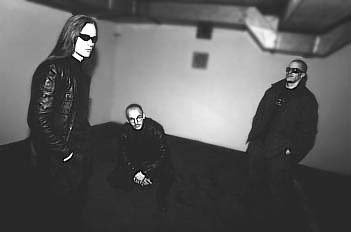 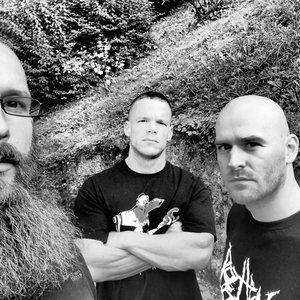 CBT appeared as a trio in early 1997 and after six months of rehearsals visited a local studio to record a promo tape "Cocktales" which appeared in several underground zines, getting very good reviews. Two years later, after several splits and EPs, the tape was re-released on CD by Shredded Records, and a year after followed the debut CD "Opus(sy) VI" which was released by the same label. The second full-length "Sadochismo" came out as another great success for the band.

So in 2004 the trio has apparently decided, with the release of the third album "Egoleech", that their gore/porn image isn't their thing anymore. The vocals on the new album are not always pitch-shifted, to take advantage of the change.