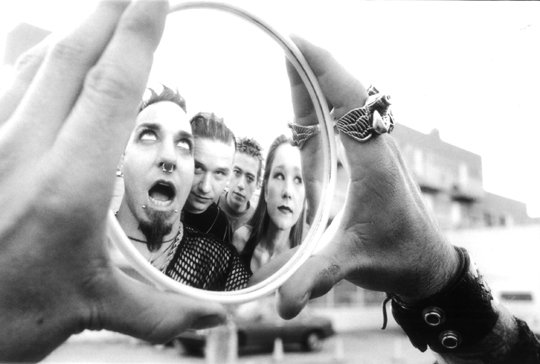 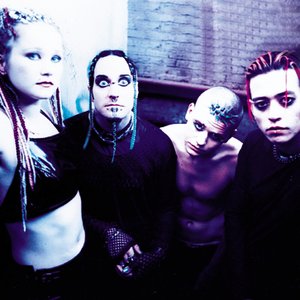 Coal Chamber was an American nu metal band, formed in Los Angeles, California in 1993. After ten years together, they disbanded in 2003, then reunited from 2011 to 2016. The lineup included vocalist Dez Fafara (currently of DevilDriver), guitarist Miguel Rascón, drummer Mike Cox, and bassist Rayna Foss.

In 1996, the band played the very first Ozzfest. In 1997, their first album Coal Chamber was released; it produced one single and a video, "Loco" (the video was also added after the end credits of Dee Snider's horror film Strangeland, the soundtrack for which the band also recorded an exclusive song).

Their second album Chamber Music followed in 1999. Between the releases, Foss married Sevendust drummer Morgan Rose and became pregnant, necessitating another bass player on tour, a role filled by Nadja Peulen. Foss came back for the recording of Coal Chamber's third album, Dark Days (2002), but left after the studio sessions to raise her daughter. The band's only single and video was the song "Fiend."