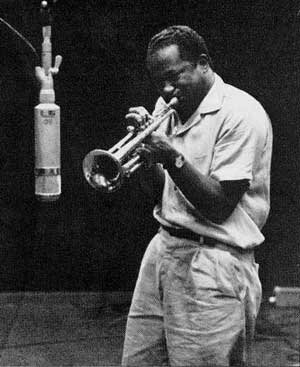 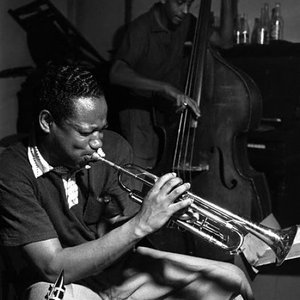 Clifford Brown (October 30, 1930 – June 26, 1956), aka "Brownie," was an American jazz trumpeter. He died aged 25 in a car accident, leaving behind only four years' worth of recordings. Nonetheless, he had a considerable influence on later jazz trumpet players, including Donald Byrd, Lee Morgan, Booker Little, and Freddie Hubbard, among others. He was also a composer of note: two of his compositions, "Joy Spring" and "Daahoud", have become jazz standards.

Wilmington, Delaware, (where Brownie was born and is buried), hosts an annual jazz fest in his honor. Sponsored by the cities arts commission known as Citifest, the Clifford Brown Jazz Festival is a FREE week long event held mostly in outdoor venues at various locations in Wilmington. The festival usually occurs the 3rd week in June of each year.