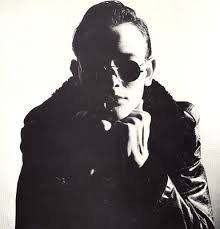 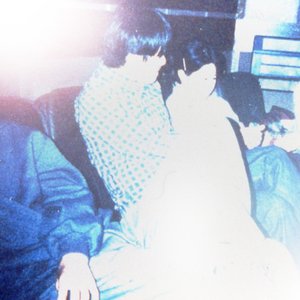 There are at least multiple bands/artists sharing the name Citrus:

1. Citrus is an influential Japanese indie pop group from the 1990s.

3. Citrus was a collaboration between Richard H. Kirk (1956 - 2021), one of the three founding members of Cabaret Voltaire, and Steve Cobby. They released on EP, "Adrenachrome" in 1992.

4. Citrus is the musical alias of Gabriel Melchor, a DJ and producer hailing from Denver, CO, with a diverse range encompassing reggae, electro, glitch hop, and everything in-between.

His passion for music started early in life, with Bob Marley becoming a staple in his rotation at the young age of 11. As he grew into teenhood, his tastes changed to encompass the rebellious and frenetic styles of punk and ska, but it was in high school that he was exposed to the mind-bending (and life-changing) sounds of IDM and drum and bass, with artists like Autechre, Aphex Twin, and Roni Size wielding sonic palettes he had never imagined possible. This newly discovered passion for the abstract sounds of electronica in all its forms provided the impetus to create and discover new sonic territory of his own.

Today, Citrus’ musical creations fuse elements from the many styles which have shaped his tastes over the years. The result is a sonic melting pot like life itself, both urban and natural, shifting tempos and textures seamlessly from one minute to the next; the bitcrushed alongside the beautiful, the cold and calculated battling the analog and tribal. The aim is to find musical common ground and a unique sound which inspires people to dance, laugh, cry, and share in the personal freedom that can only be experienced through music. (source: http://citrus.speakerkoans.com/?page_id=2)