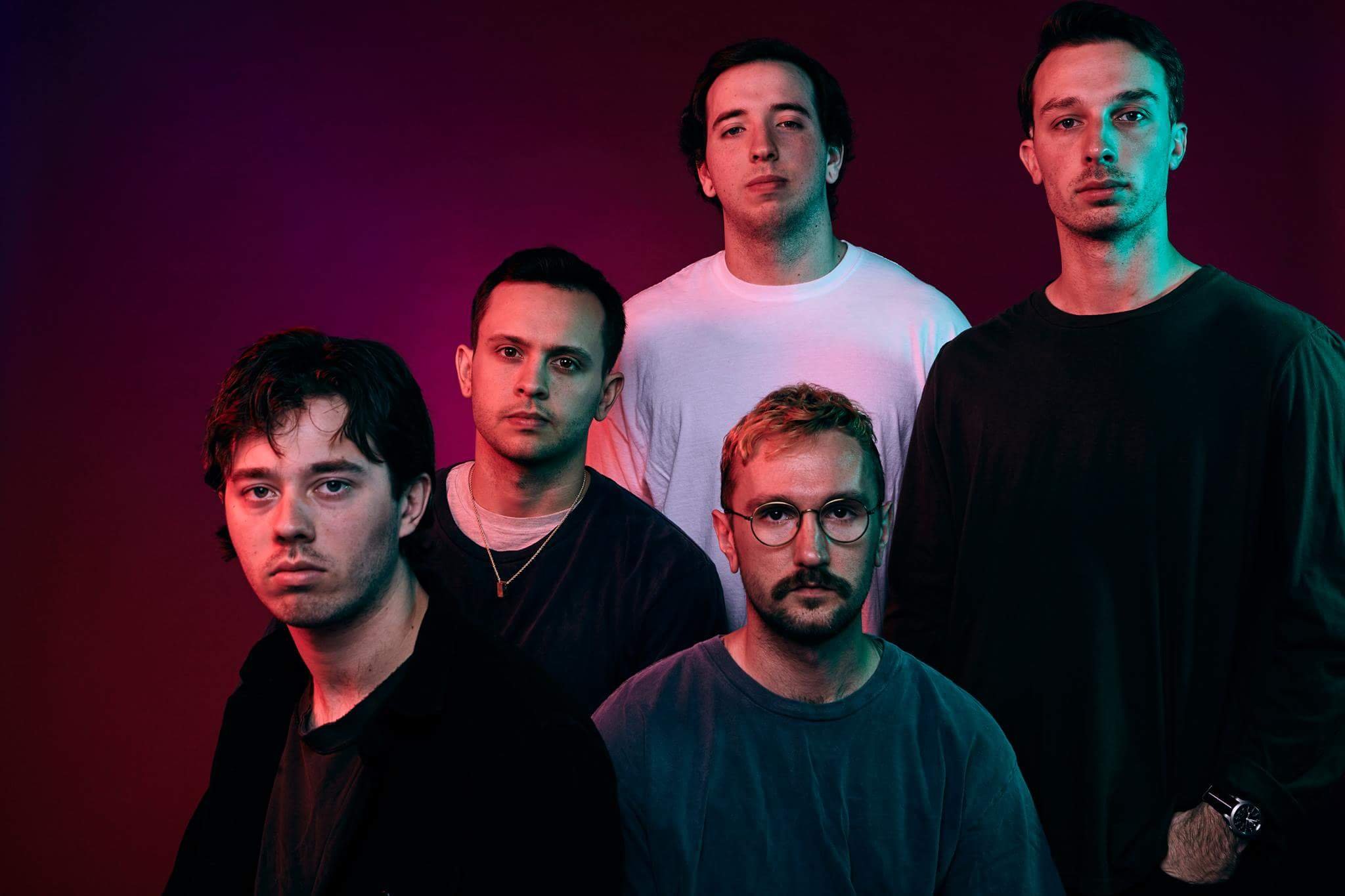 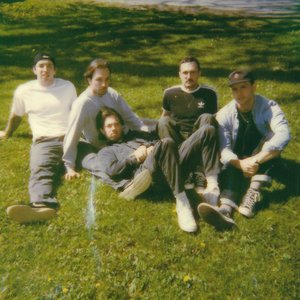 Several artists are known under this name:

2) A brocore band from Denver, Colorado. Loud, fast, douchey and rather boring to say the least. (http://citizenhardcore.bandcamp.com)

4) A US guerilla extremist grindcore band (which features members of Exhumed and Cretin);

5) A fastcore band from the Sunshine Coast, Australia;

8) A short-lived and unfortunately unsigned post-punk/britpop group from east London active throughout the 1990s and during some time in 2006.