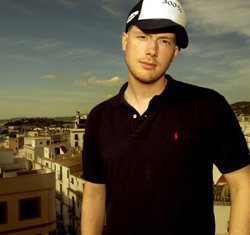 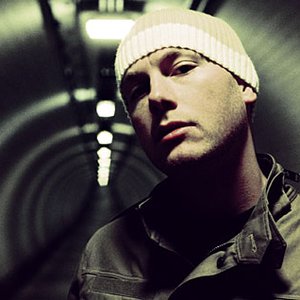 Cirez D is the darker alias of Eric Prydz, offering a stark contrast to the rich melodies of Pryda, its stripped-back techno dark, raw, and designed for ominous warehouses and long, late-night sets. It’s a deliberate point of focus for Prydz, who relishes playing those environments, and Cirez D, like his other monikers, offers him the freedom to make and release the records that he wants to play, unconstrained by expectations.

He runs the labels Pryda Recordings, Pryda Friends, and Mouseville Records.
He uses the alias Cirez D and his Mouseville imprint for his more underground techno and electro productions.

In an interview with the swedish national radio P3, Prydz told his Cirez D alias started with the track "Teaser", which he produced as a joke between his friends in response to how uninteresting he thought the progressive genre was. Nevertheless, the track got a great response which enabled him to continue to produce under his alternate alias.