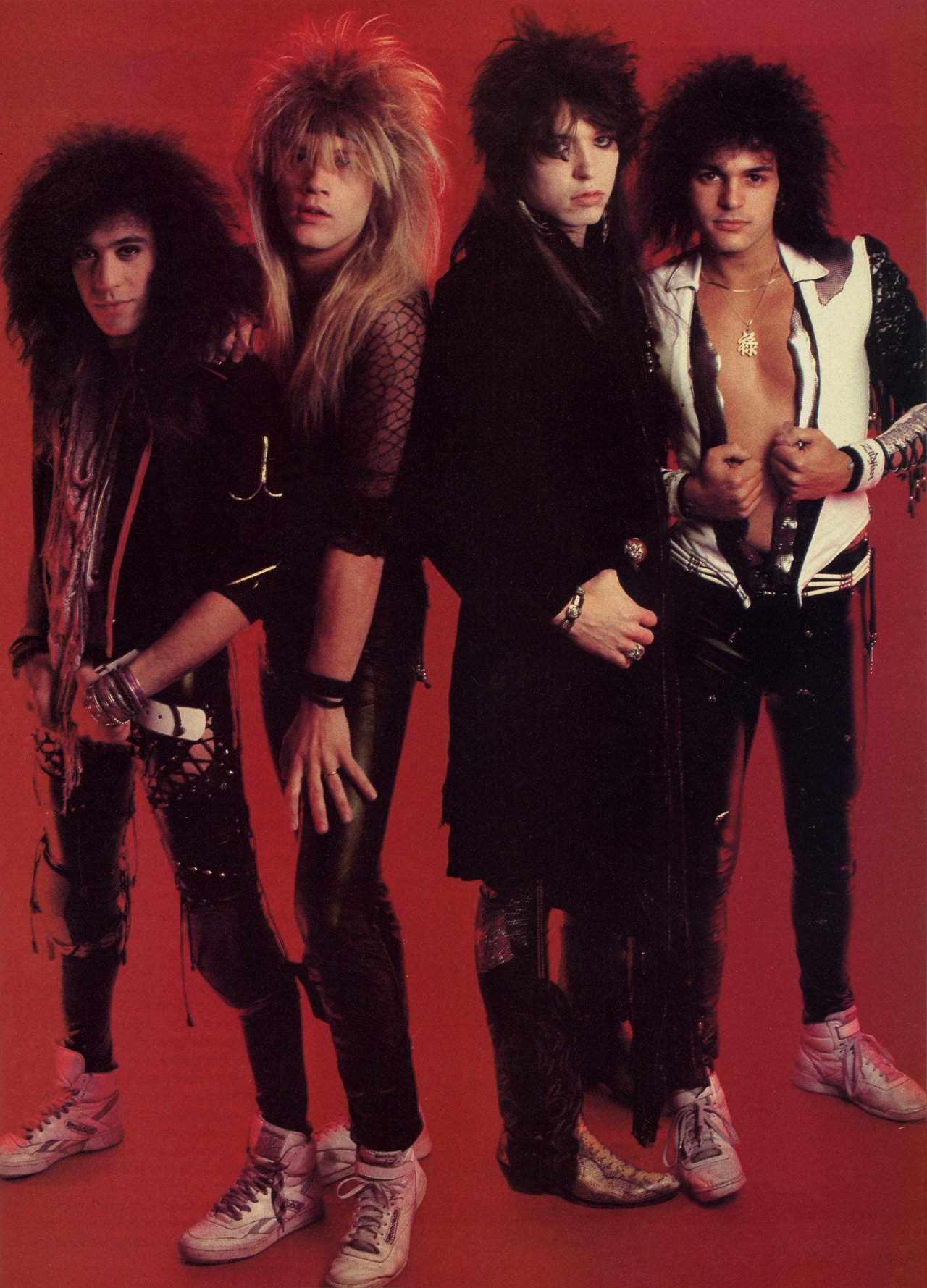 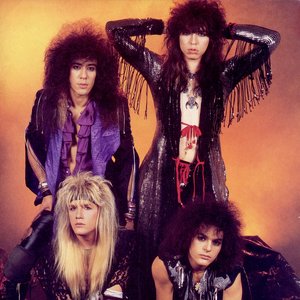 Cinderella was an American rock band that was formed in Philadelphia in 1982 by vocalist Tom Keifer and bassist Eric Brittingham. In addition, the initial lineup of Cinderella featured Tony Destra on drums and Michael Schermick on guitar.

In 1985, Schermick and Destra left Cinderella to join Britny Fox (another Pennsylvania-based hard rock band). They were replaced by guitarist Jeff LaBar and drummer Jim Drnec. It was this lineup that recorded their first album, 'Night Songs' (although the drums were played by session drummer Jody Cortez).

Shortly after the recording, Drnec was replaced by (former London drummer) Fred Coury, who joined in time to be included as the drummer of record in the album's liner notes. The album, released in August 1986 went on to become triple Platinum, selling 50,000 copies per week at one point.

During the Night Songs tour, Cinderella were exposed to a very large audience opening for Bon Jovi (on their tour for Slippery When Wet) and David Lee Roth (on tour for support his Eat 'Em and Smile album).

Cinderella's second album, 'Long Cold Winter', was released in 1988. The 254-show tour to support it lasted over 14 months and included dates on the Moscow Music Peace Festival along side other glam metal heavyweights such as Ozzy Osbourne, The Scorpions, Mötley Crüe, Bon Jovi, and Skid Row. A highlight of the tour's stage show featured Keifer being lowered to the stage while playing a white piano during their radio hit Don't Know What You Got 'Til It's Gone.

Their third album, 'Heartbreak Station' was released in 1990 and featured songs much more heavily influenced by Keifer's love of the blues. Following the accompanying tour, Fred Coury left the band and joined former Ratt vocalist Stephen Pearcy in a band called Arcade.

Additionally, Keifer began experiencing problems with his voice after the tour and underwent several operations. This added to delays in recording of their fourth album. In 1994, they finally released 'Still Climbing', but with little support from their label and none from MTV. The album quickly disappeared from the charts.

Cinderella reunited in 1997 and toured the United States in the following year. That same year, Mercury Records released a greatest hits compilation titled Once Upon a…. In 1999, Live at the Key Club was releasd through Cleopatra records. Around this time they were signed by John Kalodner to Portrait/(Sony) Records. Unfortunately, they were dropped by the label before a new album could be released. They toured again in 2000 and 2002.

In 2005 Mercury Records released the compilation 'Rocked, Wired & Bluesed: The Greatest Hits' on CD and DVD.

In the Summer 2006, CInderella toured with fellow glam metal rockers Poison to celebrate the 20th anniversary of both bands' first albums. "Night Songs" and "Look What The Cat Dragged In" were both released in 1986. The tour is a rousing success and has swiftly become one of the most successful tours of 2006, averaging about 20 thousand people in attendance per night.

On July 14th 2021, guitarist Jeff LaBar was found dead by his wife after being MIA for days. He was only
58 years old.

2. Cinderella (sometimes "The Cinderella") is an electronic artist who has contributed to releases on REDALiCE's Hardcore TANO*C label, such as C.F.S (Complete Floor Specification), Tano*C Corenival, Speedball, and The Best Of Hardcore Tano*C.

5. 70's danish band playing heavy, fuzzy blues of the Danish psychedelic kind. Guitars very inspirered by Hendrix. When recording their first album (to be put out on Spectator in '72) the studio burnt to the ground, plans were cancelled. They did, however, manage to put out a single in '70 : Kong Galars Sang/ Udkoksning i 3 satser i 70. RARE!

6. 70's psychedelic folk band from The Netherlands, only known for their single From Town To Town, whose members went on to play with Focus, Supersister, Nasty Girls and Eyeliner.