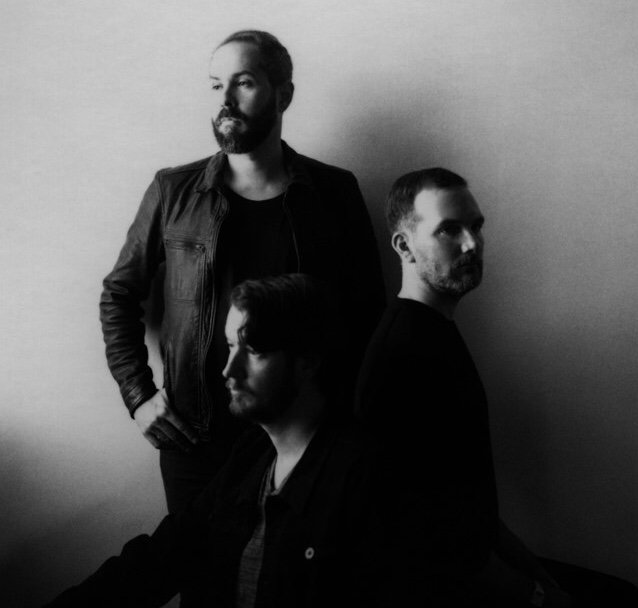 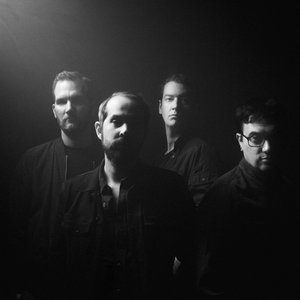 Cigarettes After Sex is an American ambient pop musical group led by Greg Gonzalez, founded in El Paso, Texas in 2008. Gonzalez recorded the first EP, I., in a four-story stairway at his alma mater, University of Texas at El Paso. Gonzalez relocated to Brooklyn, NY where the band's single, "Affection", was recorded and released in 2015 along with a cover of REO Speedwagon's "Keep On Loving You".

Through music recommendations, Cigarettes After Sex has gained millions of views on YouTube leading to live performances across Europe & the US.