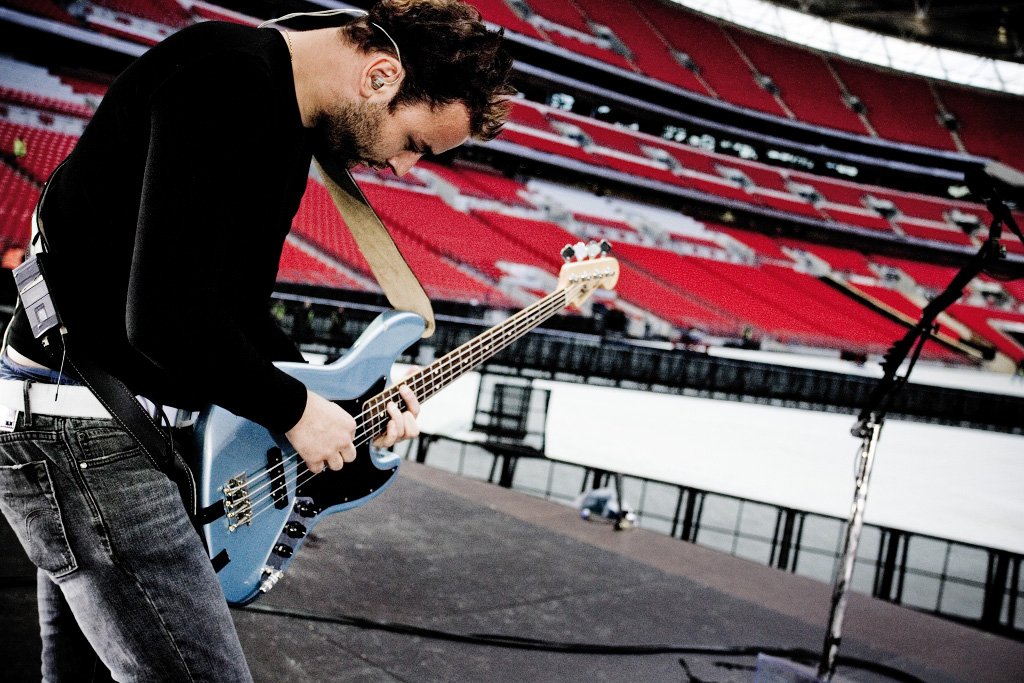 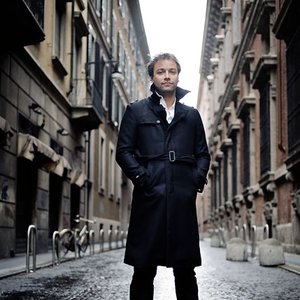 Born Christopher Tony Wolstenholme, 2 December 1978, in Rotherham, Yorkshire, England. He is the bassist for the British rock band Muse.
He sings backing vocals to most of the band's songs, and on Muse's latest album, The 2nd Law, he sings lead vocals on two songs (Liquid State and Save Me). Sometimes while performing live he plays guitar instead of bass (on Hoodoo, Unintended, Blackout and Guiding Light). He also plays keyboard on occasions, but rarely and only at live shows. Wolstenholme mostly plays with his fingers, being skillful at playing quite fast (as in Hysteria, Stockholm Syndrome, New Born and Starlight), but occasionally uses a pick instead (Map Of The Problematique etc).

In several Muse songs the bass line is the main motif of the song. On many occasions, during parts of songs (mostly the verses, especially live), just the bass and drums will be playing while Matthew Bellamy sings, as the heavy overdrive and distortion on the bass is enough to drive the song without guitar.

Wolstenholme grew up in Rotherham before moving to Teignmouth, Devon in 1989. While living there he played drums for a post-punk band, while Matthew Bellamy and Dominic Howard played in another. After two years of failed bassists in Matthew and Dominic's band, Wolstenholme gave up the drums and joined with them as bassist to create The Rocket Baby Dolls (later to be renamed Muse). Although he had never played a bass guitar before that time, Wolstenholme is now a highly regarded bassist in the music industry, being complimented by Paul McCartney after their headline at Glastonbury Festival set in 2004. He currently resides in Teignmouth with his wife Kelly and their five children Alfie, Frankie, Ernie, Ava-Jo, and Buster (with whom he tries to spend as much time as possible).