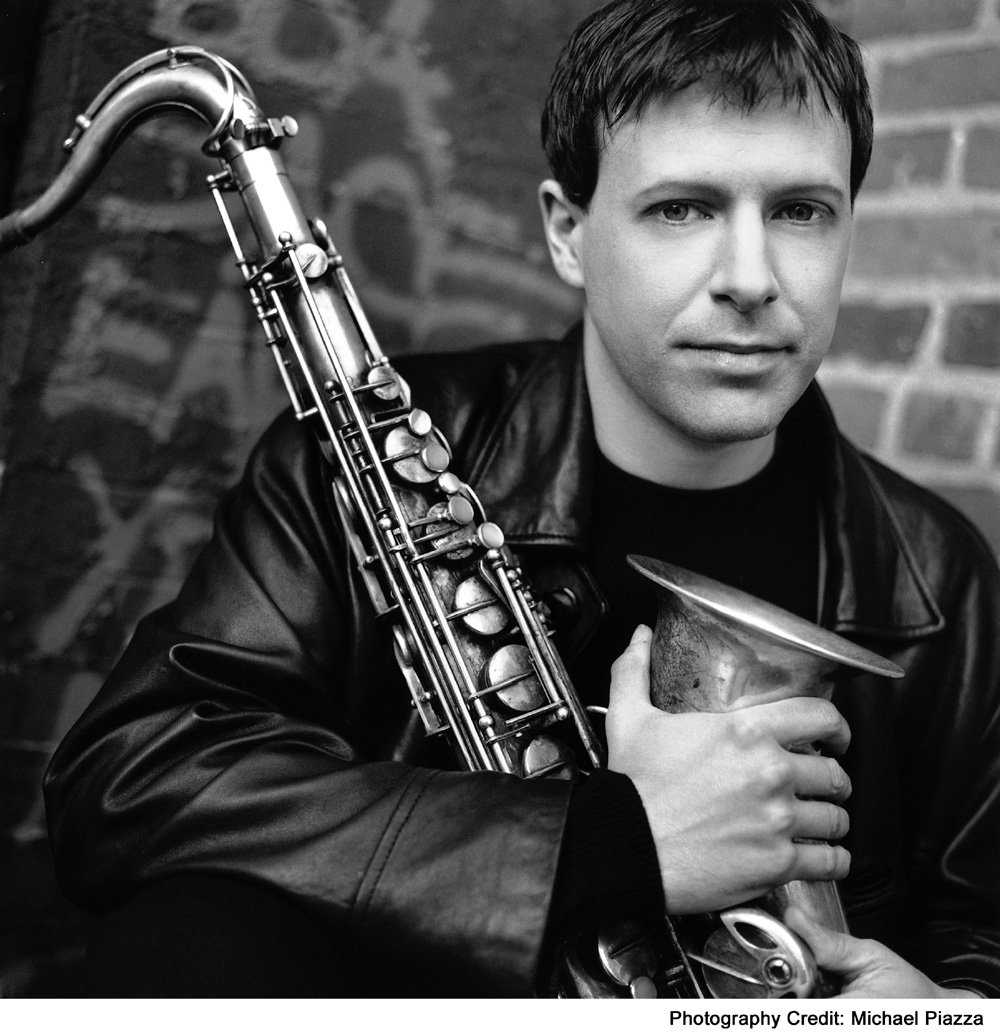 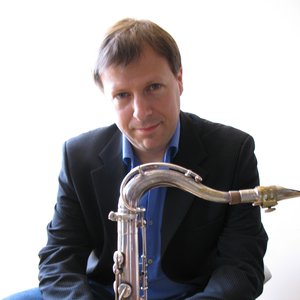 His 1998 CD Vertigo was named one of the year's top ten jazz CDs by both Jazziz magazine and The New York Times. He was nominated for a Grammy Award for Best Jazz Instrumental Solo for his work on the Joanne Brackeen recording Pink Elephant Magic. His 2004 CD Lift: Live At The Village Vanguard was named one of the year's ten best new jazz recordings by Fred Kaplan of Slate. His most recent CD, "Underground," on which he records with an electric, more "groove"-based quartet(Craig Taborn, keyboard; Wayne Krantz or Adam Rogers, guitar; Nate Smith, drums), was released on January 31, 2006.