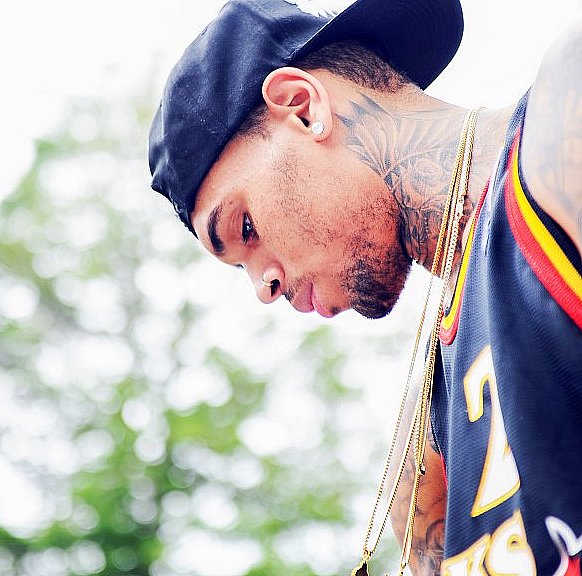 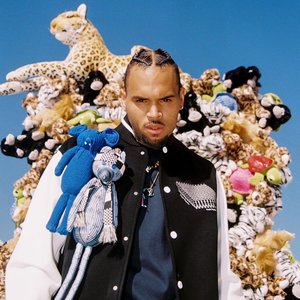 @Chris-Brown
rnb Hip-Hop Chris Brown rap hip hop
There is more than one artist with this name: