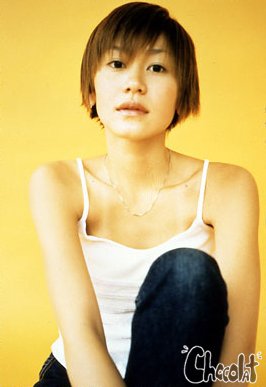 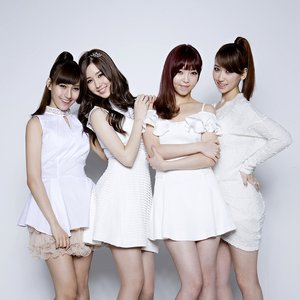 1-Chocolat (ショコラ) is a J-Pop singer who is linked with the Shibuya-kei scene that flourished in Japan in the 90s. She was born in Tokyo on February 15th, 1978. Her real name is Masako, but she was given the nickname "Chocolat" in high school(inspired by the name of Princess Masako's dog), and decided to use it as her alias. She made her debut with the release "Chocolat a la mode" in 1997, and since that time she has released several albums and singles, collaborating on them with artists such as Rei Harakami, カジヒデキ, SUPERCAR, キリンジ, Neil & Iraiza, and Citrus. In 2005 she began recording albums with her husband Akito Katayose(of Great 3) under the name Chocolat & Akito.

2-Chocolat is a francophone psychedelic pop band from Montreal.

Having released their first full-length album Piano Élégant in early 2008 with Grosse Boite Records, they are now working on new songs as well as planning to re-release their first self-titled EP "Chocolat" with Semprini Records.

Their group name means "Chocolate" in French. Their name was chosen because the different characters of the members would remind people of different types of chocolate. However, due to there already being a group with the name Chocolate, the French translation was chosen as their group name to set themselves apart from that unit. The group consists of five members: three are mixed race Korean, (Juliane, Tia, Melanie), and the other two are Korean (Min Soa, Jae Yoon).