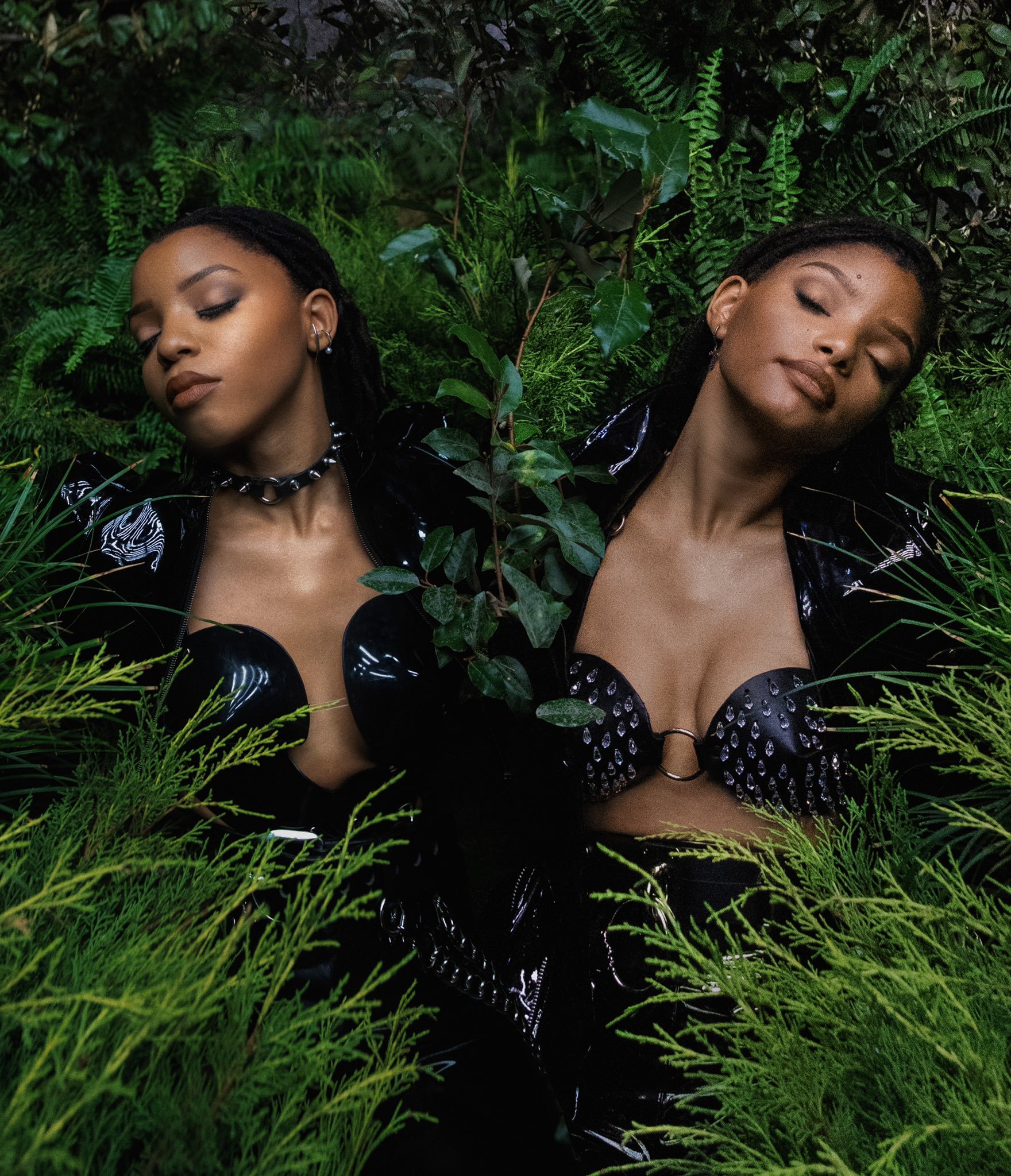 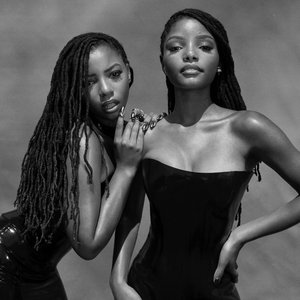 Chloe and Halle Bailey (born July 1, 1998 and March 27, 2000) are American sisters, singers and actresses. Both born in Atlanta GA, they later moved to Los Angeles with their family to pursue music careers. In 2013, after their cover for "Pretty Hurts" went viral with nearly 12 million views, Beyoncé signed them to her management Parkwood Entertainment. They were amongst the three talents she signed, others being Sophie Beem and Ingrid.