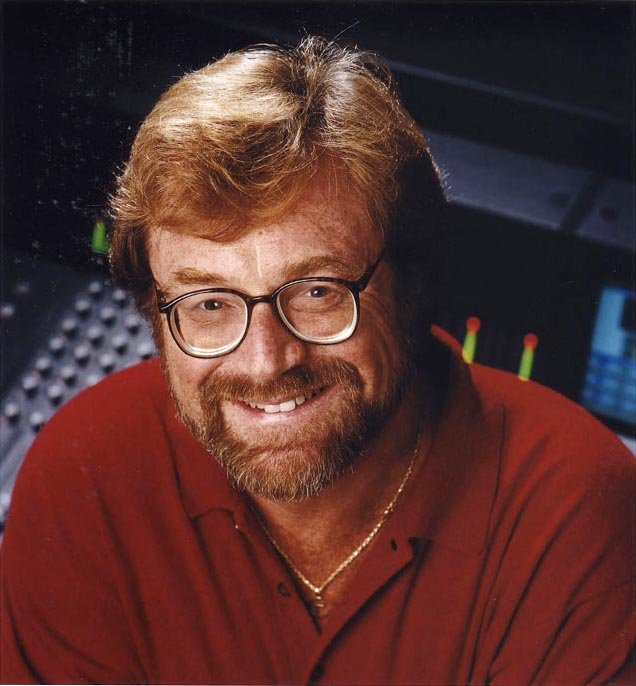 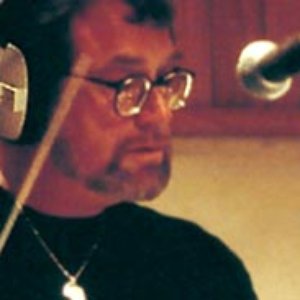 Louis Davis, Jr. was born into a family of musicians in rural Ohio and began his musical training at age 4, with his grandmother as his first piano teacher. He composed his first piece, a four-part chorale about his dog Stormy at age 6. By the time Davis entered the University of Michigan music school, he had found his true musical loves the bassoon and percussion. He graduated in 1969 as a classically trained bassoonist who also played percussion in the famous University of Michigan Marching Band.

After touring with the renowned Norman Luboff Choir, and teaching young people to love music, Davis took a new career path that would change his life forever. He began writing advertising jingles for an Omaha ad agency, including a series of spots about fictional truck driver C.W. McCall and his waitress girlfriend Mavis at the Old Home Filler Up and Keep On Truckin' Cafe. What began as just another jingle for a bread company became a national phenomenon radio listeners called stations to request the commercials be played as if they were pop tunes, and the TV spots were listed in TV Guide. With fellow ad executive Bill Fries, Davis accepted a recording contract, and went on to produce blockbusters such as the 1975 hit "Convoy," which sold more than a million copies within 2 months, and eventually sold 10 million copies. It's not surprising that Davis was named Country Music Writer of the Year in 1976.

In the meantime, Davis explored new ways of expressing music and discovered a style he calls "18th Century classical rock." He says "I don't believe in all-acoustic or all-electronic, all-digital or all-analog. My place is where they meet." He called his band Mannheim Steamroller, which is the name of an 18th-Century musical technique that we know today as the crescendo.

This exploration resulted in an album called Fresh Aire, which Davis tried and failed to sell to mainstream record companies. So innovative was this musical style that it did not fit into any of the standard industry categories. Innovative music demanded innovative marketing, so Davis founded his own record label, American Gramaphone, and distributed the albums not to record stores but to audio showrooms. Used to demonstrate home stereo equipment, Fresh Aire became an audiophile hit when listeners said "I like this turntable, but I really want the music playing on it." Orders flooded in and records sold from the U.S. to Japan to Germany.

Since that time Davis has produced seven more Fresh Aire albums, each inspired by the themes of nature, science and ancient mythology. Fresh Aire VII, which Davis describes as "an exploration of the nature of the number 7" was awarded the Grammy for Best New Age Recording in 1990. Davis released the final album in the series in August 2000, titled Fresh Aire 8, on the theme of infinity.

More than once Davis has turned his talents to aid a worthy project. When devastating fires ravaged Yellowstone National Park in 1988 Davis created a two-year concert tour and another gold album called Yellowstone: The Music of Nature. More than $500,000 was raised from the project to rebuild structures in the park, making Davis the largest private donor in the history of the National Park Service.

In 1984 Davis once again called conventional music industry wisdom into question. He announced that his next project would be a Christmas album and was told that he would certainly fail. Infusing new life into traditional Christmas music "Mannheim Steamroller Christmas" has sold more than six million copies and was nominated for a Grammy Award. With subsequent albums "A Fresh Aire Christmas," "Christmas in the Aire" and "Christmas Live," Mannheim Steamroller has sold more than 18 million Christmas albums. Davis doesn't put much stock in conventional wisdom.

Over his 27-year career, Chip Davis has sold more than 34 million albums.

He and his wife Trisha live outside Omaha, Nebraska with their three children, Kelly, Evan and Elyse. In the living room is the piano his grandmother first taught him to play.