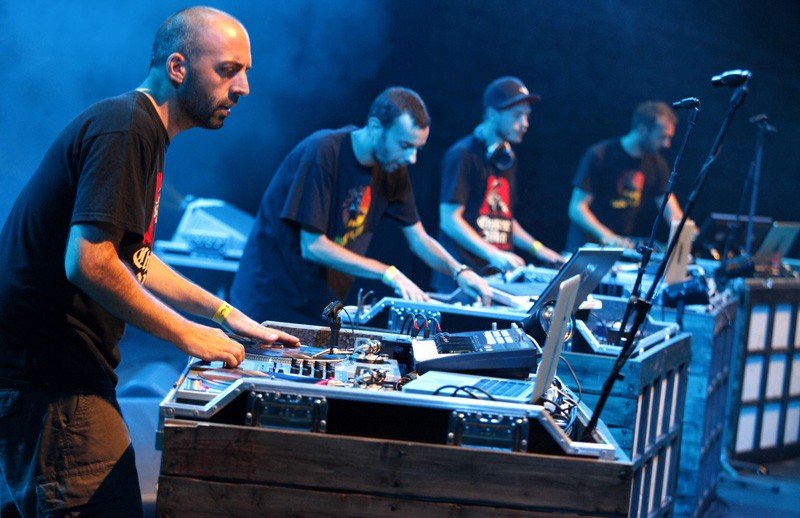 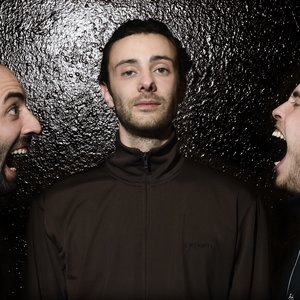 Chinese Man, signed by the label Chinese Man Records, is a French hip-hop collective formed in 2004. Its main influences are funk, dub, reggae and jazz. Comprising of the Marseilles DJ Zé Mateo and High Ku and the beatmakers SLY and Leolebug, the collective is particularly known for the piece "I've Got That Tune," which was chosen by a large German automobile firm for an advertisement, as well as being the theme song for the French film festival in Hong Kong. The label Chinese Man Records is based in Aix-en-Provence.