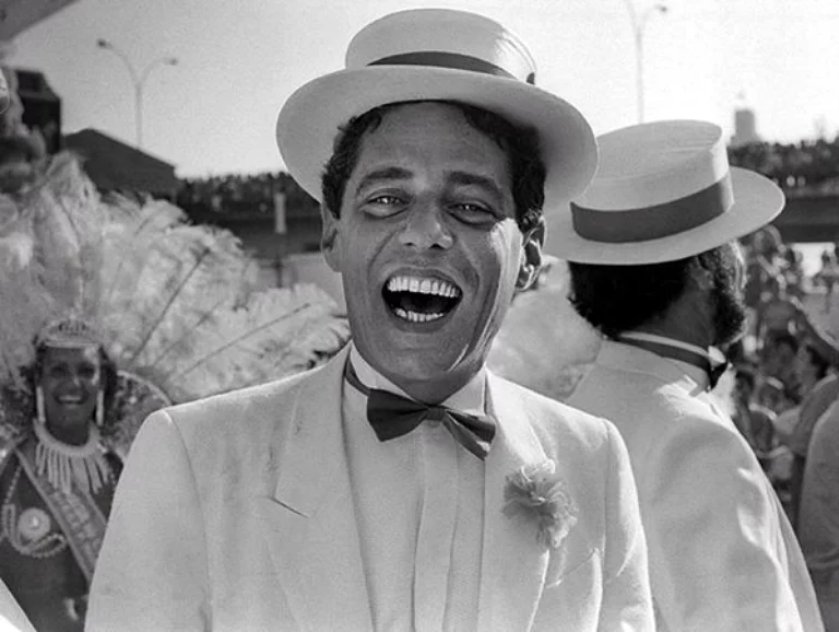 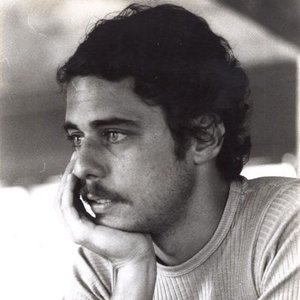 Francisco Buarque de Hollanda, better know as Chico Buarque, is a Brazilian singer-songwriter, guitarist, composer, playwright, writer and poet. He is best known for his music, which often includes social, economic and cultural reflections on Brazil.

The firstborn son of Sérgio Buarque de Hollanda, Buarque lived at several locations throughout his childhood, though mostly in Rio de Janeiro, São Paulo, and Rome. He wrote and studied literature as a child and found music through the bossa nova compositions of Tom Jobim and João Gilberto. He performed as a singer and guitarist in the 1960s as well as writing a play that was deemed dangerous by the Brazilian military dictatorship of the time. Buarque, along with several Tropicalist and MPB musicians, was threatened by the Brazilian military government and eventually left Brazil for Italy in 1969. However, he came back to Brazil in 1970, and continued to record, perform, and write, though much of his material was suppressed by government censors. He released several more albums in the 1980s and published three novels in the 1990s and 2000s.

In 2019, Buarque was awarded the Camões Prize, the most important prize for literature in the Portuguese language.