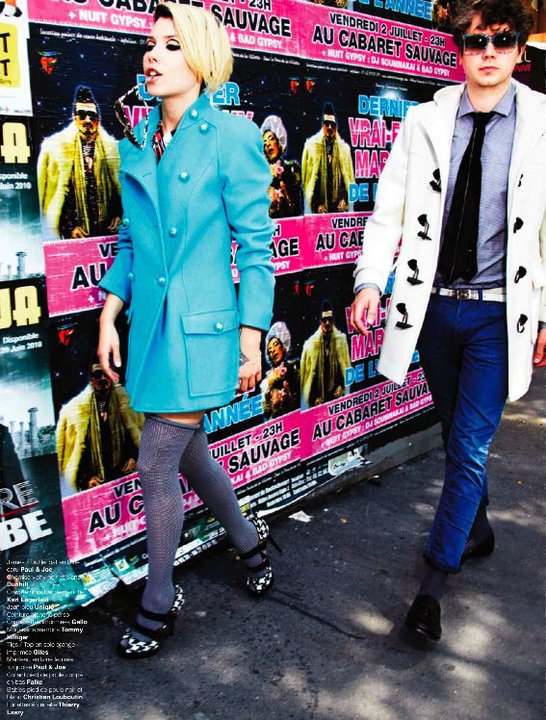 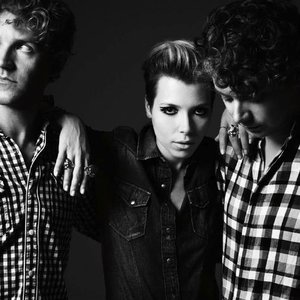 Chew Lips are three kids - Tigs (vocals), James Watkins (bass, synths) and Will Sanderson (guitar, synths) - from London who play infectious lo-fi tech tunes and have been together since about March 2008. They have released two singles, the self-produced 'Solo' and its follow-up, 'Salt Air', through Kitsune, and their debut album, 'Unicorn,' came out in January 2010.

Prior to Chew Lips, Tigs released several singles as 'Tigs' which were well received, and gained her radio play as well as spots on NME tours.