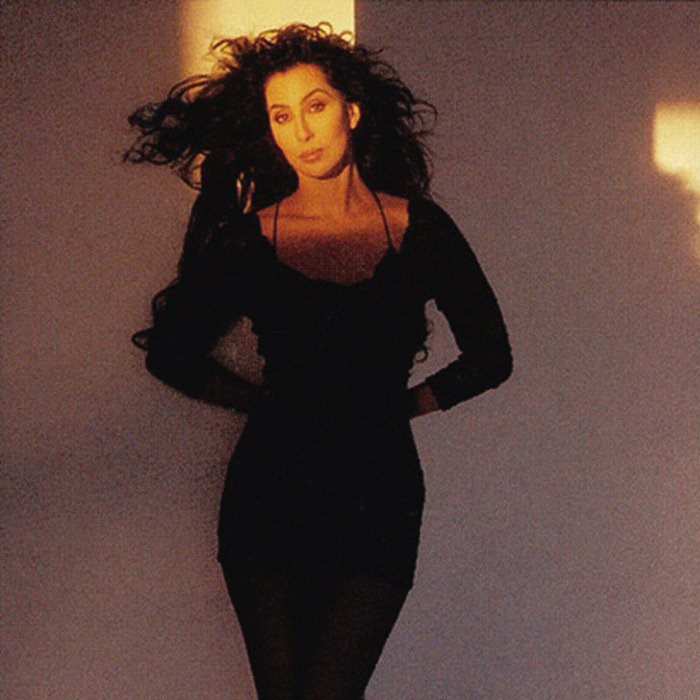 @Cher
pop female vocalists 80s dance rock
Cher (born Cherilyn Sarkisian; May 20, 1946) is an Oscar- and Grammy-winning American singer and actress. A major figure for over five decades in the world of popular culture, she is often referred to as the Goddess of Pop for having first brought the sense of female autonomy and self-actualization into the entertainment industry.

She is known for her distinctive contralto and for having worked extensively across media, as well as for continuously reinventing both her music and image, the latter of which has been known to induce controversy.
Top Tracks
1) Believe
2) If I Could Turn Back Time
3) The Shoop Shoop Song (It's in His Kiss)
4) Strong Enough
5) Just Like Jesse James
6) Walking in Memphis
7) I Found Someone
8) Gypsies, Tramps and Thieves
9) Take Me Home
10) Dark Lady
11) All or Nothing
12) Heart of Stone
13) Love and Understanding
14) Super Trouper
15) Fernando
16) One by One
17) Save Up All Your Tears
18) We All Sleep Alone
19) All I Really Want to Do
20) Gimme! Gimme! Gimme! (A Man After Midnight)
21) You Haven't Seen the Last of Me
22) Welcome to Burlesque
23) Half-Breed
24) Gypsys, Tramps & Thieves
25) Bang Bang (My Baby Shot Me Down)