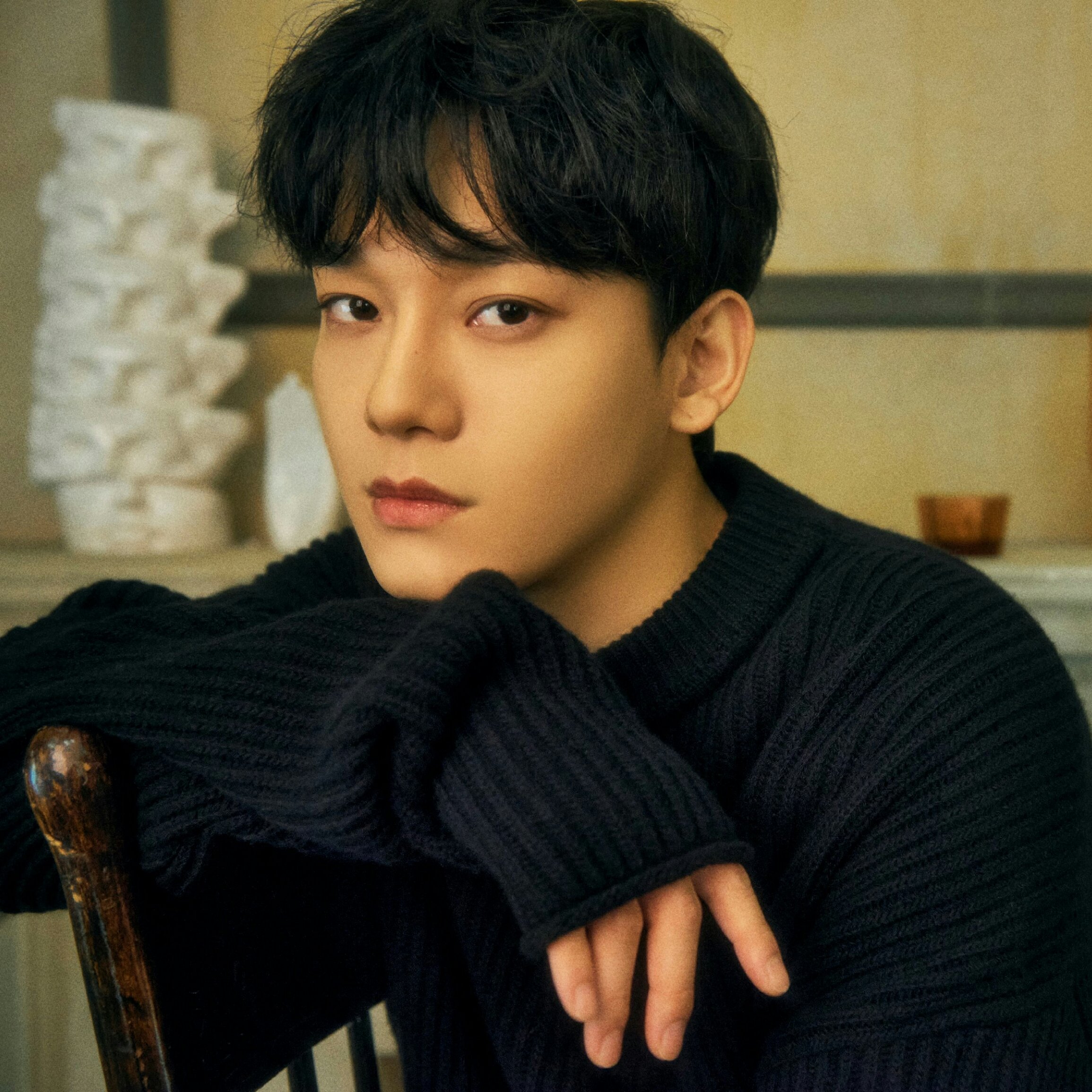 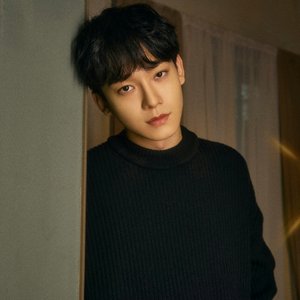 CHEN (born Kim Jongdae; September 21, 1992 in Siheung, Gyeonggi-do, South Korea) is the main vocalist of EXO and it's sub-unit EXO-M. Chen was the last EXO member scouted by S.M. Entertainment; he auditioned for S.M. through the S.M. Casting System in early 2011, at age 18.

Chen was the fourth member to be formally introduced to the public, on December 29, 2011. Along with Lu Han, Tao, and Exo-K's Kai, Chen had his first televised performance at the SBS Gayo Daejun event on December 29, 2011. On February 4, 2014, SM revealed that the group "SM The Ballad" would make a comeback with new members, including Chen. He sang the Chinese version of the title track, Breath with Zhang Liyin.