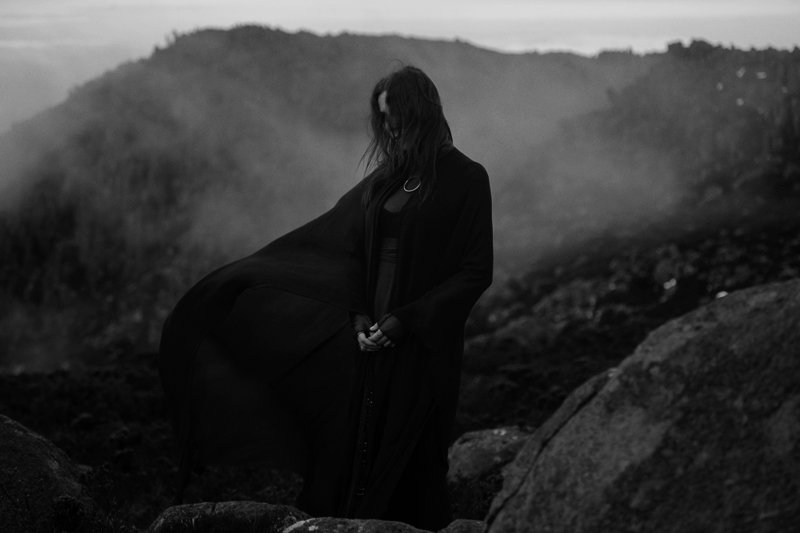 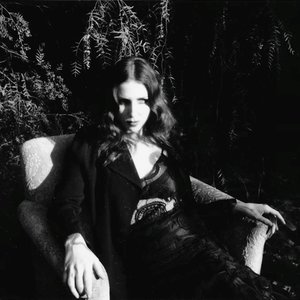 Inspired by the dark state of the world and the strange connection between all things, she creates a unique musical blend of goth-folk, experimental rock and spiritual realm funeral songs. With influences ranging from the great minds of Ingmar Bergman and David Lynch to Soviet and end-times literature, her songs conjure visions of other dimensions, claustrophobic echo-rooms and parking garage cathedrals.