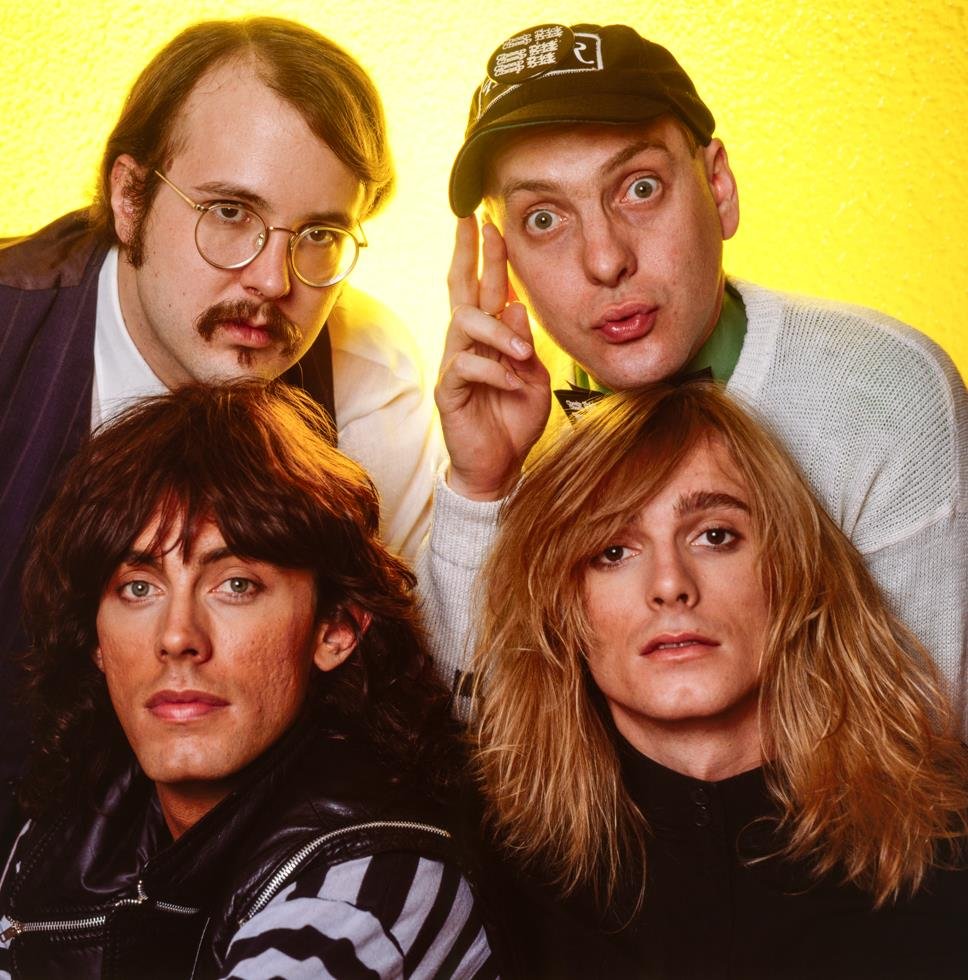 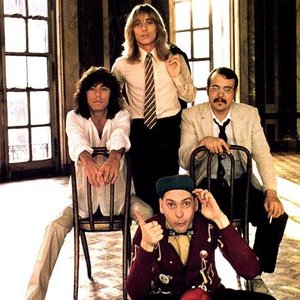 Cheap Trick is an American power pop/rock n roll band from Rockford, Illinois that's played for over four decades, and in 2016 was inducted into the Rock & Roll Hall of Fame. Having gained popularity in the late-70s centered within the Midwest and within Japan, the band members are Rick Nielsen (guitarist and main songwriter), Bun E. Carlos (born Brad Carlson) (drums), Robin Zander (vocals and guitars), and Tom Petersson (bass guitar). Though they have had only flirtations with mainstream national success such as the multi-platinum smash At Budokan, Cheap Trick has held a substantial following through regular touring and a hard-edged yet blissful pop sound that combines the tunefulness of The Beatles with the speed and energy of punk rock, with many musicians and music journalists being fans.

One of the best known American power pop bands, the group's biggest hits over the years include "I Want You to Want Me", "Surrender", "Dream Police", "Don't Be Cruel" (a cover of Elvis Presley's hit), and "The Flame". Their most recent release, The Latest, has gained critical acclaim. They also wrote and performed the theme song for "The Colbert Report" as well as "That 70s Show", both tunes being fan favorites.

Nielsen and Petersson originally formed the group as Fuse in 1967, with Carlos joining the group several years later; however, when Zander joined as vocalist in 1972, the group was renamed Cheap Trick. Zander is considered one of the best hard rock vocalists of his era. For their part, Tom Petersson has been known for playing custom made 8, 12, and even a 18 string custom bass made by Modulus for Tom in 1981 and Rick Nielsen also has a penchant for unusual instruments. He owns and plays a five-necked solidbody electric guitar (it can be seen in the video for the song "She's Tight" among others).