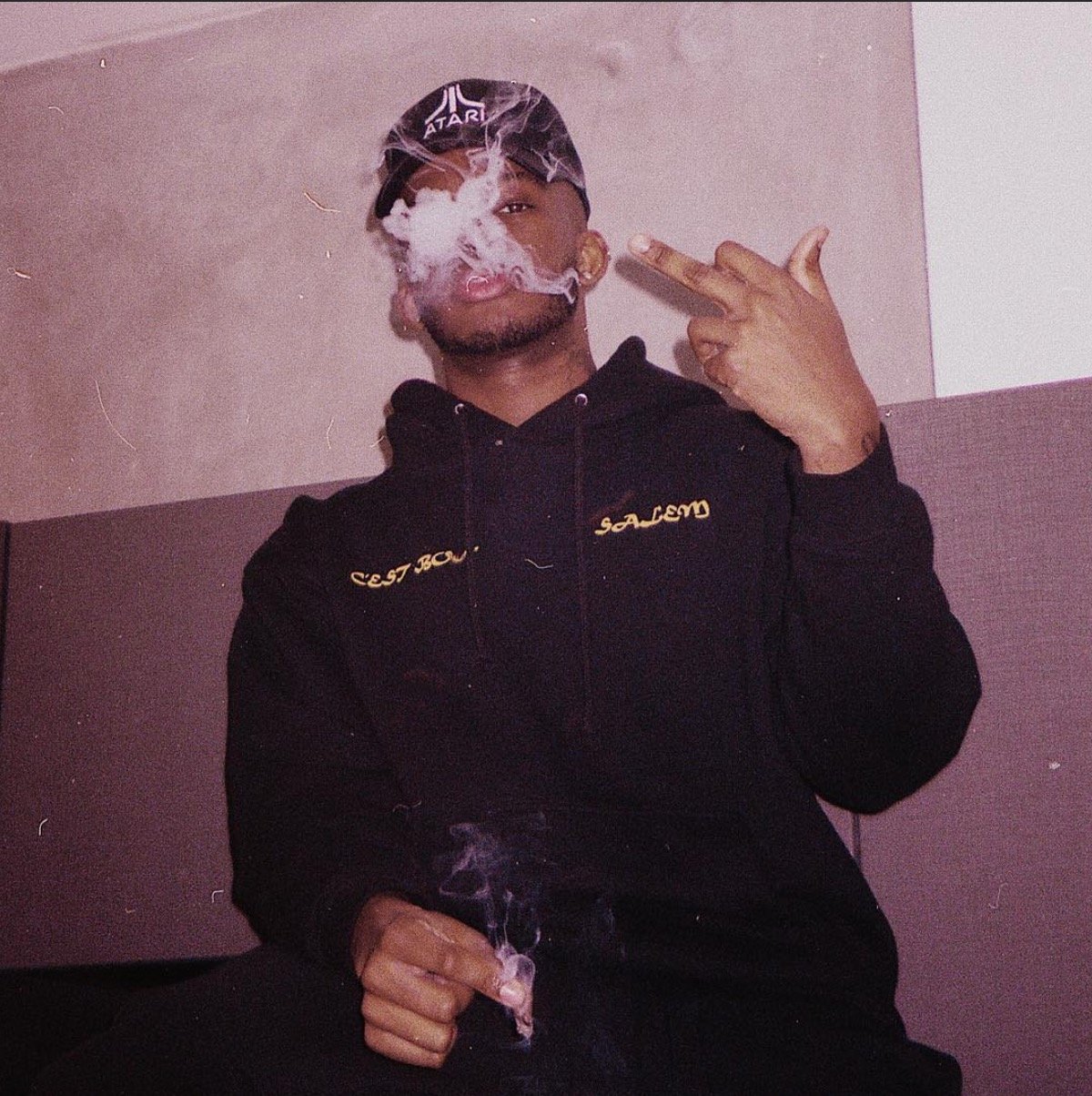 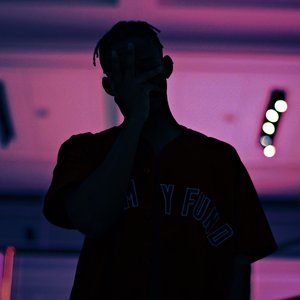 Che Ecru, 24 year old born and raised in Boston, Massachusets has been gaining a growing audience on SoundCloud now for some time now and has achieved over 12 million streams. He's a producer and musician all in one.

Now based in LA, he has gained credits from brands like HotNewHipHop and Complex who have said “Che’s talent for infectious melodies and relatable lyrics could put Boston on the map”. Having performed at The Fonda Theatre with Soulection his previous project Buries back in 2017 was also released through Soulection and features one of his most prominent tracks 2 am.