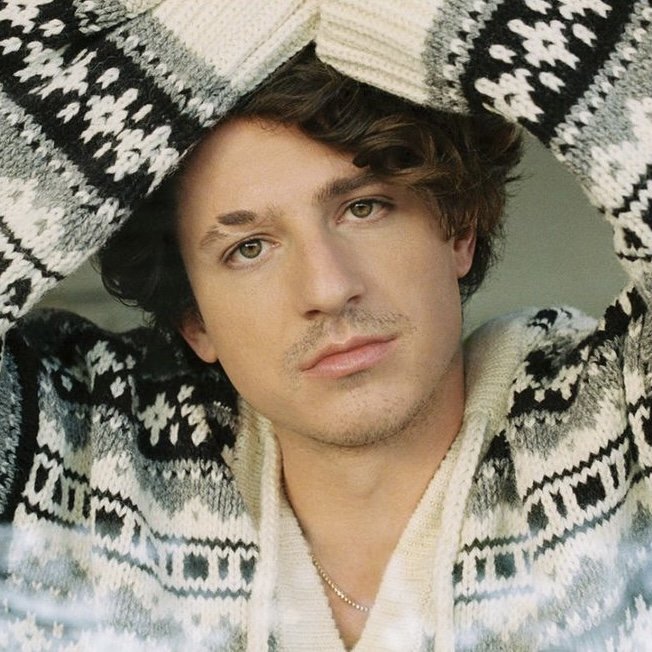 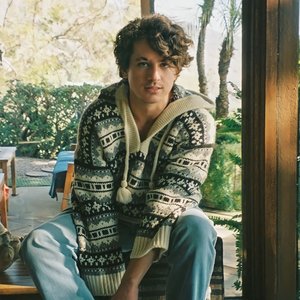 Charles Otto Puth Jr. is an American singer, songwriter and record producer. His initial exposure came through the viral success of his song videos uploaded to YouTube.

Puth initially signed with the record label eleveneleven after performing on The Ellen DeGeneres Show, while songwriting and producing for other artists. With primary intent on a solo career, Atlantic Records and Artist Partner Group eventually sought the artist and released his debut single, "Marvin Gaye" (featuring Meghan Trainor), in 2015. His next single and first feature, "See You Again", which he co-wrote, co-produced, and performed with Atlantic label-mate Wiz Khalifa for the Furious 7 soundtrack as a tribute to actor Paul Walker. It peaked at number one on the US Billboard Hot 100 for 12 non-consecutive weeks. After the success of "See You Again", he gained worldwide recognition for multiple subsequent releases, including his next single, "One Call Away". The single reached number 12 on the Billboard Hot 100.

Puth's debut studio album, Nine Track Mind, was released in January 2016 to moderate commercial success. The album was preceded by the singles "One Call Away" and "We Don't Talk Anymore" (featuring Selena Gomez), which peaked at number 12 and number 9 respectively on the Billboard Hot 100. In 2017, he released two songs, "Attention" and "How Long", with the former peaking at number 5 on the Billboard Hot 100. Both were included on his second studio album, Voicenotes (2018), with ameliorated critical reception and a peak of number 4 on the Billboard 200. In 2019, Puth released the singles "I Warned Myself", "Mother" and "Cheating on You". The following year, Puth released singles "Girlfriend" and "Hard on Yourself". After deciding not to put these songs on his next album and scrapping what other songs he had written for it in early 2020, Puth released "Light Switch" in January 2022 as the lead single of his upcoming third studio album Charlie, which is scheduled for a 2022 release. "Light Switch" peaked at number 27 on the Billboard Hot 100. The album's second single, "That's Hilarious", was released in April 2022.