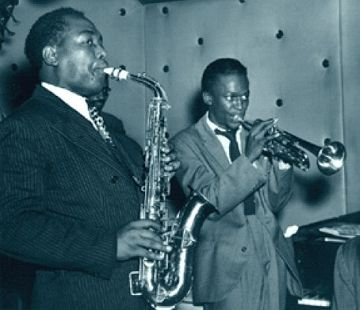 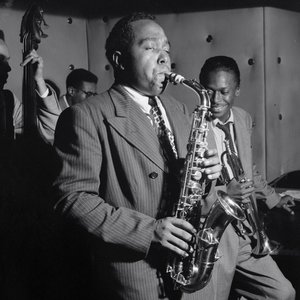 The album "Bird & Miles" offers a priceless gift: the bebop tunes of two of the most influential jazz players ever: Charlie Parker and Miles Davis. Superbly orchestrated, the virtuosi seamlessly entwine their instruments in a display of technical prowess, cool jazzin' and love for the music genre by which they would reach immortality.

Charlie Parker is commonly considered one of the greatest jazz musicians, ranked with such players as Louis Armstrong and Duke Ellington. Jazz critic Scott Yanow states that "Parker was arguably the greatest saxophonist of all time." A founding father of bebop, Parker's innovative approach to melody, rhythm and harmony was enormously influential on his contemporaries, and his music remains an inspiration and resource for jazz musicians (as well as many musicians working in other genres).

Miles Davis, trumpeter, bandleader and composer, was at the forefront of almost every major development in jazz from World War II to the 1990s. He played on various early bebop records and recorded one of the first cool jazz records; partially responsible for the development of modal jazz; and, jazz fusion arose from his work with other musicians in the late 1960s and early 1970s. His recordings, along with the live performances of his many influential bands, were vital in jazz's acceptance as music with lasting artistic value.