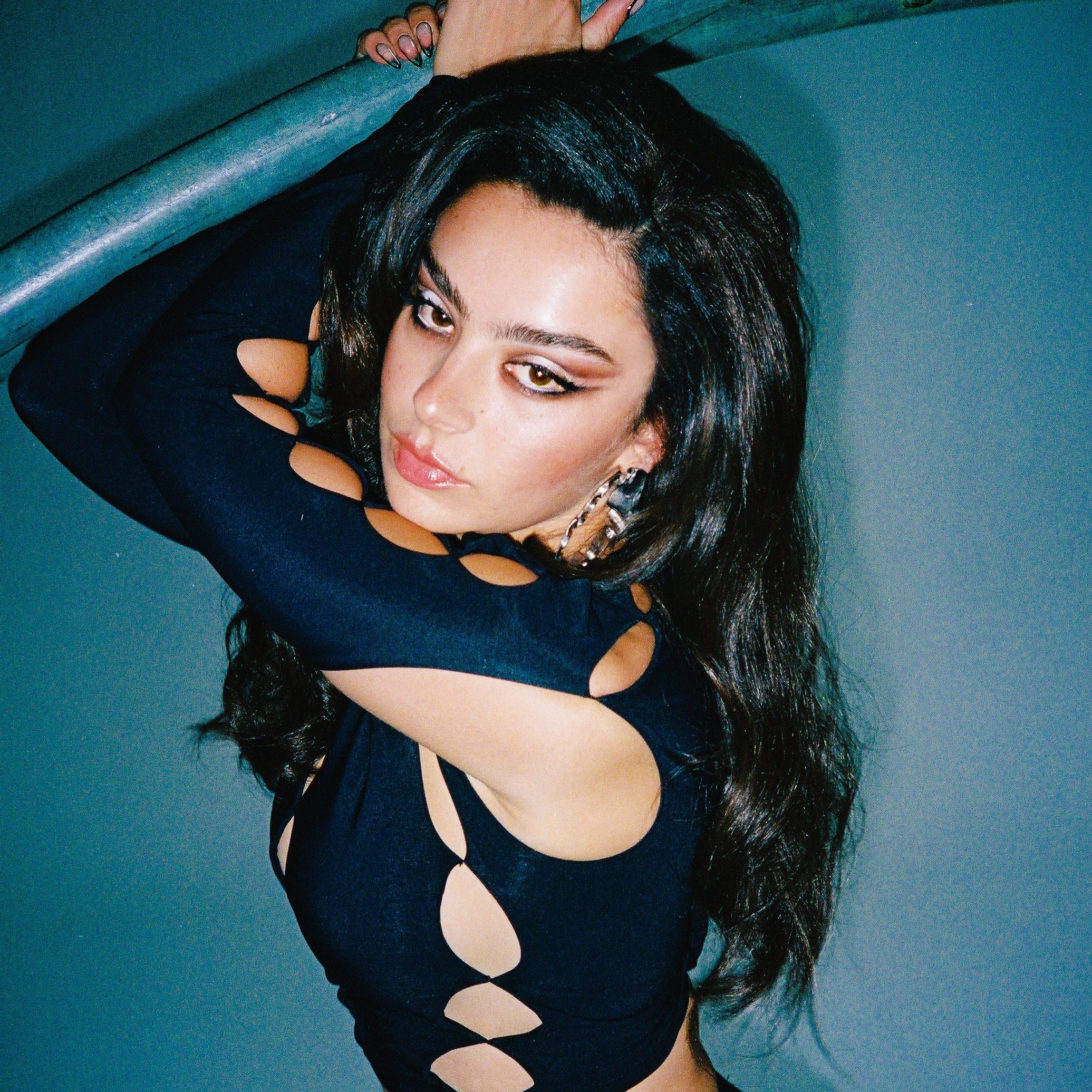 Charlotte Emma Aitchison, known professionally as Charli XCX, is an English singer and songwriter. Born in Cambridge and raised in Start Hill, Essex, she began posting songs on Myspace in 2008, which led to her discovery by a promoter who invited her to perform at warehouse raves and parties. In 2010, she signed a recording contract with Asylum Records, releasing a series of singles and mixtapes throughout 2011 and 2012.

In 2012, Charli XCX rose to prominence with the Icona Pop collaboration "I Love It", which became an international success, reaching top 10 in North America and Europe. Her debut studio album, True Romance (2013), was released that year to critical acclaim, despite not meeting commercial expectations. In 2014, she contributed the chorus and hook to "Fancy" by rapper Iggy Azalea, which finished the year as one of the best-selling singles worldwide and was nominated for two Grammy Awards. The same year, Charli XCX released "Boom Clap", which became her first solo top-ten single on the Billboard Hot 100. Her second studio album, the pop/rock-influenced Sucker, was released at the end of the year, and spawned the successful singles "Break the Rules" and "Doing It".

In 2015, Charli XCX began working with producers and artists in A. G. Cook's British collective PC Music, as well as producer Sophie. While working on her third album, she released the Vroom Vroom EP in 2016 and the mixtapes Number 1 Angel and Pop 2 in 2017, as well as a series of singles including the BPI-certified "After the Afterparty", "Boys", and "1999". In 2019, Charli XCX released her third studio album, Charli, which was followed by her fourth studio album, How I'm Feeling Now, which she recorded and released during the UK's first national lockdown in 2020. Charli's latest addition to her discography is CRASH, released on 18 March 2022, including the singles Good Ones and New Shapes.

In addition to her solo work, Charli XCX has co-written songs for other artists including Camila Cabello, Rita Ora, Selena Gomez, and many more.