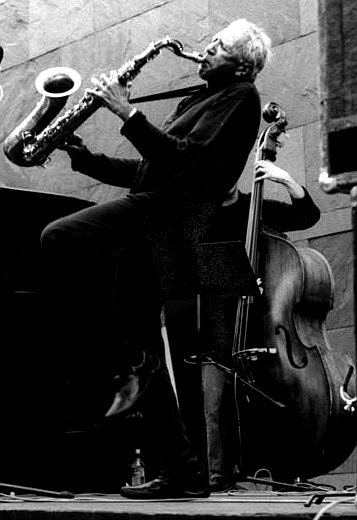 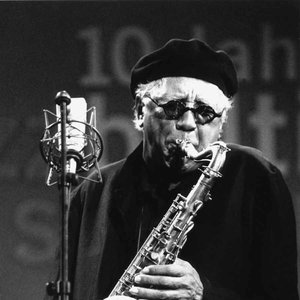 Charles Lloyd (b. March 15, 1938) is an African-American composer/musician, playing mostly tenor saxophone along with flute and tarogato.

He started his career by playing together with Chico Hamilton and Cannonball Adderley.
In the latter half of the 1960s, his own quartet with Keith Jarrett, Cecil McBee and Jack DeJohnette was one of the most popular jazz bands of the time. Their album Forest Flower is one of the best-selling jazz albums ever.

In the 1970s Lloyd was mostly retired from music, but came back in the 1980s after being persuaded doing so by French pianist Michel Petrucciani. His playing style on the tenor is close to that of John Coltrane, though perhaps slightly more lyrical and melodic. His recent albums are all published on the ECM Records label.