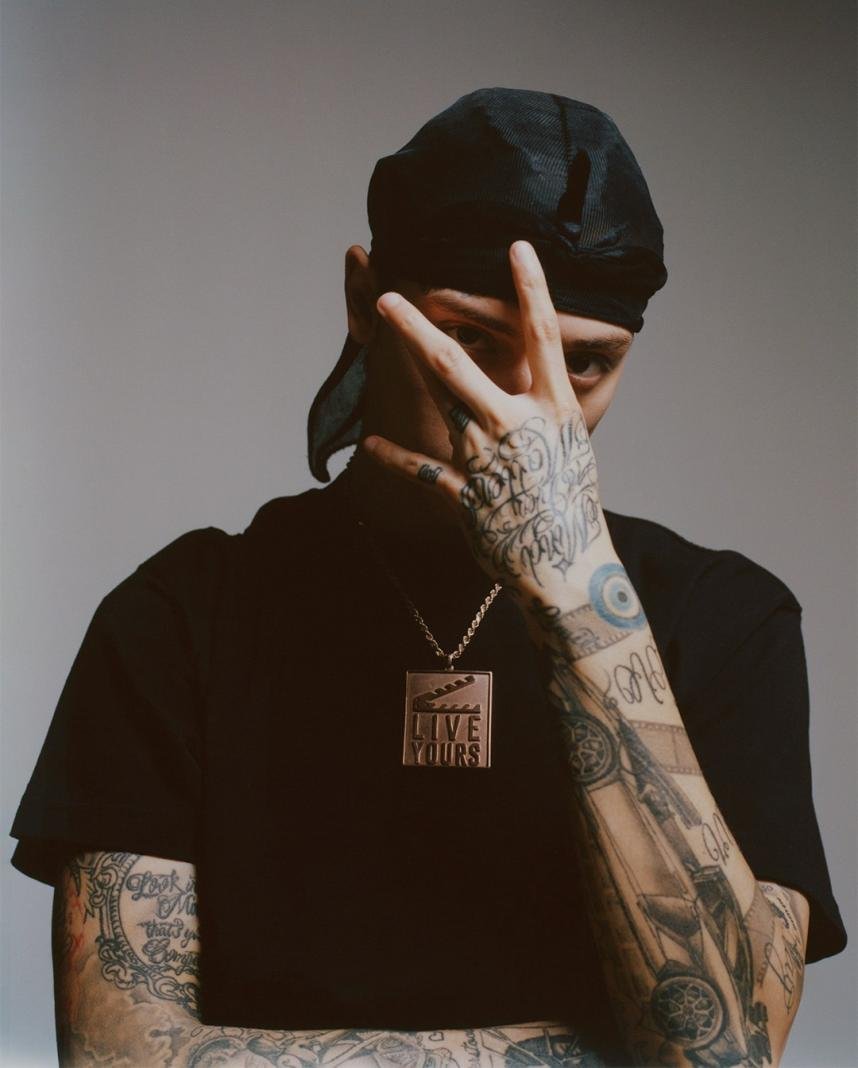 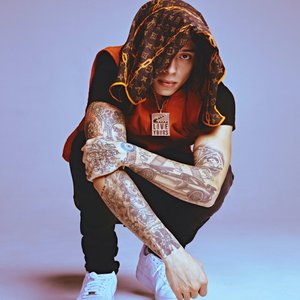 Oakley Neil H T "Cench" Caesar-Su (born 4 June 1998), known professionally as Central Cee, is a British rapper and songwriter from Shepherd's Bush, London. He saw success in 2020 with the release of the singles "Day in the Life" and "Loading". His first mixtape Wild West was released on 12 March 2021, which debuted at number two on the UK Albums Chart. His second mixtape 23 was released on 25 February 2022 and debuted atop the UK Albums Chart.