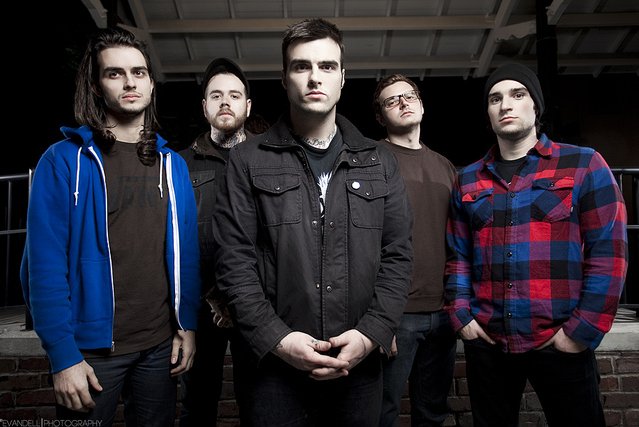 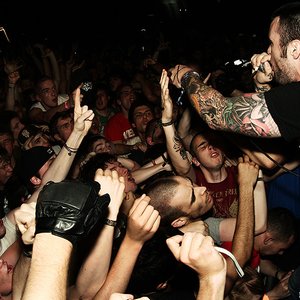 (There are more than one band that go by the name 'Casey Jones'. Two are mentioned below.)

I. Casey Jones was a straight edge hardcore band from Jacksonville, Florida. The band consisted of members from Evergreen Terrace and Anchors Away and was signed to Eulogy Records.

Casey Jones formed in early 2003 as a side project of Evergreen Terrace. The band's name is taken from the Teenage Mutant Ninja Turtles character Casey Jones. The band was originally started by Josh James of Evergreen Terrace, his brother Caleb, and Josh Smith (former member of Evergreen Terrace). Shortly after forming, the band wrote several songs and recorded a five song demo entitled Are Some Crucial Dudes. Not long after this, the band recorded their first full length The Few, The Proud, The Crucial which was released on Indianola Records. After several member changes, the band recorded their second full length, The Messenger, which was released on Eulogy Records in June 2006.

Casey Jones released their final album, I Hope We're Not the Last, on January 11, 2011. The album is available through iTunes, all major online music sites, select mom-and-pop stores and every live show. 2011 also marks the band’s final year of touring. Frontman Josh James said: “When we started this band, we didn’t expect to release records, much less to gain fans across the world. We certainly didn’t expect so many people to be moved by our message. Because this band has never been first priority to its members, it has always equated to pure expression and pure fun. All things must come to an end, and we believe 2011 will be a great year to spend on tour and saying goodbye. This is going to be fun”.

Casey Jones disbanded in 2012. After disbanding Casey Jones released a documentary about the life and death of the band entitled Start to Finish.

II. Casey Jones (July 26, 1939 - May 3, 2017) was a blues drummer, singer and record producer who has recorded with blues artists such as Albert Collins, appearing on his Frostbite and Ice Pickin' albums, and Johnny Winter, appearing on Winters Serious Business, Guitar Slinger, True to the Blues: The Johnny Winter Story albums.

Born in Nitta Yuma, Mississippi in 1939, Casey Jones was raised in Greenville, Mississippi. In 1956 he moved to Chicago to live with his sister. It was here that his sister and her husband bought him his first drum set. He had his first gig in 1956 from which he made $5. In the early 1960s he recorded with Earl Hooker, A.C. Reed, McKinley Mitchell, and Muddy Waters. As a session drummer he has worked with artists such as Lou Rawls, Otis Rush, Muddy Waters and Johnny Winter. For six years he was a member of Albert Collin's band.
Casey passed away May 3, 2017 in Chicago.