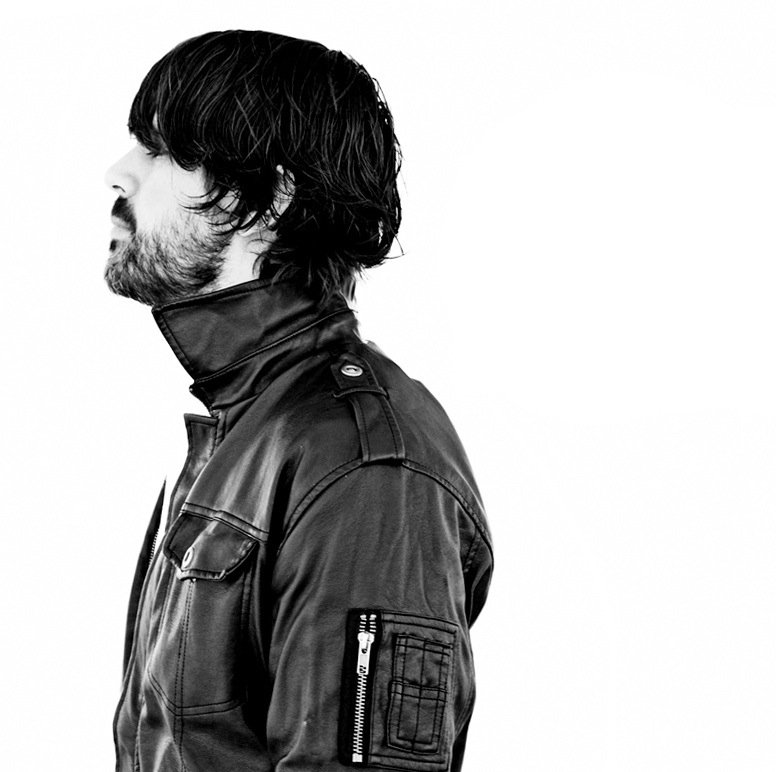 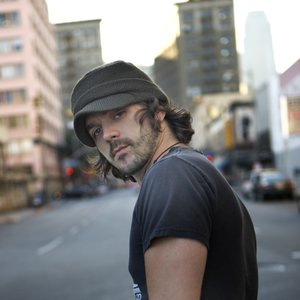 Cary Brothers is an indie rock American singer-songwriter from Nashville, Tennessee. Brothers is best known for the single Blue Eyes, which was featured on the soundtrack to the 2004 film, Garden State.

With his songs influenced by everything from 1980s British New Wave music to 1970s folk music, Brothers has achieved critical and commercial success with his independent releases All the Rage and Waiting for Your Letter, both of which reached the top of the iTunes folk charts. "Blue Eyes" has been downloaded over 50,000 times and broke the Top Fifty on the iTunes singles chart. On the web, Brothers has found success on MySpace, where he has over 8 million plays on his music page (2/2011).

Brothers's songs have appeared on the NBC sitcom Scrubs, the FOX mystery Bones, the WB's Smallville, and the successful medical dramas Grey's Anatomy and ER. Brothers's song Ride appeared on the soundtrack to the feature film The Last Kiss, starring Zach Braff, Rachel Bilson, and Casey Affleck and in second season's 8th episode of Kyle XY as well as in the 14th episode of season 5 of One Tree Hill.

Brothers found his musical voice playing regularly as part of the musical community at the Hotel Cafe in Los Angeles, and he has since toured across America and Canada with such acts as Liz Phair, KT Tunstall, Aqualung, Imogen Heap, and The Fray.