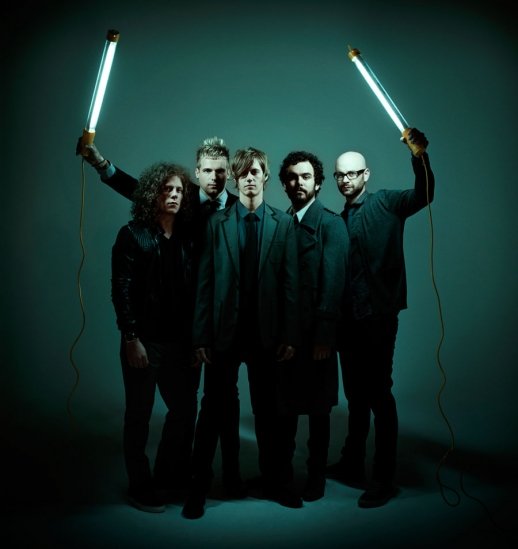 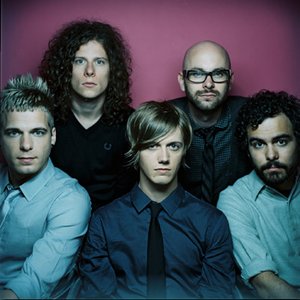 Cartel is the name of at least six different groups:

1. Cartel is an American pop punk band from Conyers, Georgia that formed in 2003. The current members of the band include vocalist/guitarist Will Pugh, lead guitarist Joseph Pepper, bassist Nic Hudson, and drummer Kevin Sanders. Their four studio albums are titled Chroma (2005), Cartel (2007), Cycles (2009) and Collider (2013).

2. Cartel is a German hip-hop group which have mostly Turkish members, who released a self-titled album in 1995. For the "Cartel" project, three bands got together: "Da Crime Posse" , "Erci E" and "Karakan". This album was released in 1995 and soon after the bands went their separate ways. The album gained immediate popularity in Turkey when it was first released and stayed at top of the lists for more than 13 weeks.

3. Cartel were also a band from Bristol UK they released an EP called Glowing Hairdo in 1998 with the songs 1.Glowing Hairdo 2. Do you love me? 3. Past lives

4. A collaboration between trance DJs John Askew and John O'Callaghan, who released the song "Moments" under this name in 2007.

5. Underground producer Cartel, one half of the Hoodgrown Productions duo, makes his debut with a throwback album of sorts. Combing hard beats provided by him and "real" lyrics from some of illest new upcoming artists on the scene, Cartel's Prepare For Glory represents a time when hip hop was still about "beats & rhymes". (http://www.hoodgrownrecords.com)

6. Brisbane (Australia) rock band who were a part of the city's thriving hard-rock community- the same that gave birth to similar bands such as The Butterfly Effect, Sunk Loto, King Mungi and Melodyssey.