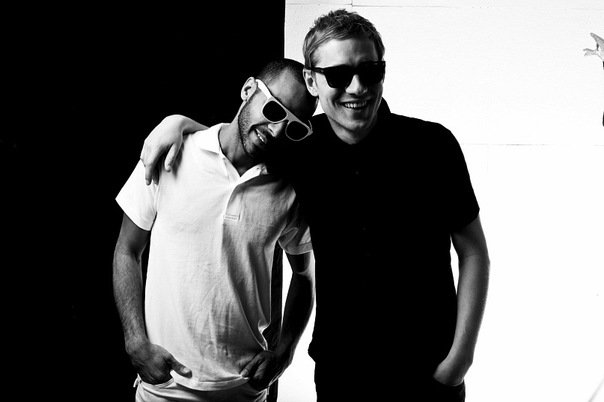 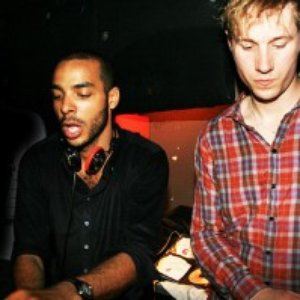 There are at least two bands that go by the name Carte Blanche:

1) A collaboration of DJ Mehdi and Riton.

2) With their name taken from a french phrase meaning a license to do whatever the hell you want, you might initially expect Carte Blanche to be some sort of artsy, obscure, punk band. But the exact opposite is true. Richard (guitarist for Light Sleeper) and Dana (bassist for December Stars) balance sweet melodies with jangly guitar arpeggios and strumming. Their music is very honest and approachable and a common thread running through the songs is a dreamy quality infused with a sense of wonder. But this is not to say the music is sleepy or naive, and in fact there is some powerful songwriting going on here. Fans of Damon and Naomi, The Sundays, and The Softies will feel right at home with Carte Blanche.