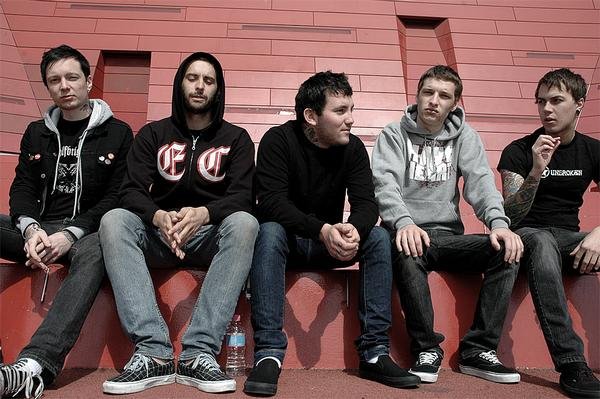 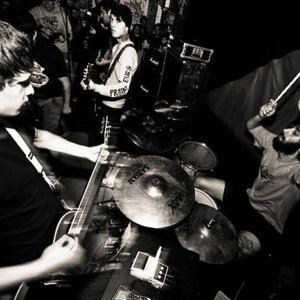 Carpathian was a band from Melbourne, Victoria and formed in 2003.

Carpathian have been an indestructible force on unstable ground. Hampered by incessant line-up changes, they've nonetheless managed to assert their dominance in the Australian hardcore pack. Releasing their debut EP through Washed Up label in 2005, they were signed to Australian label Resist, who issued the acclaimed full-length album "Nothing to Lose" the following year. Further forging their reputation on the live front, Carpathian played second-fiddle to no one, whether mixing it with the cream of the local scene or stepping up onto bigger stages for tours with Killswitch Engage, Bleeding Through, etc. After battling line-up changes, a freshly unified Carpathian line-up toured through the UK and Europe alongside Parkway Drive and On Broken Wings. Later they became the only local band to play every date on the Australian legs of the 2007 Taste of Chaos Tour. Then in December, came the first recording by the rejuvenated line-up, a limited two-song 7"EP via Resist titled "Wrecked", unveiling a frightfully intense new Carpathian sound.

Soon after they converged upon the Getaway Group, a studio situated in the basement of Jay Maas' suburban home in Wakefield, Massachusetts. A respected hardcore producer who has pulled huge sounds from the likes of Shipwreck a.d. and Verse, Maas proved the perfect choice to help Carpathian realize their grand vision for "Isolation".

Within each of the ten songs that comprise "Isolation", Carpathian's overall growth is apparent. Cohesive song-writing, fantastic recorded performances, and a powerful collective vision shine throughout. Lyrically "Isolation" walks the desolate personal path of Carpathian vocalist/lyricist Martin Kirby. Taking on personal and social/environmental subject matter, he strives to not only express but also educate willing ears to live as positively in this negative world. Instilling the fact that Carpathian are one of the few bands out there today that remain as inspiring as they are highly entertaining.

The latest chapter of the bands life is the live split between them and American touring partners Shipwreck A.D. on vocalist Martin Kirby's own record label, Dead Souls. Recorded by Martin on the Australian tour the bands completed in 2008.

After two years of touring, Carpathian have returned with easily their most pensive work to date. Returning with a new 7" EP, entitled Wanderlust, which was produced also by Maas, Carpathian have demonstrated again they are still as inspiring as they are entertaining, with the EP containing three new tracks and a Joy Division cover.

On 2011. The band announced an indefinite hiatus.