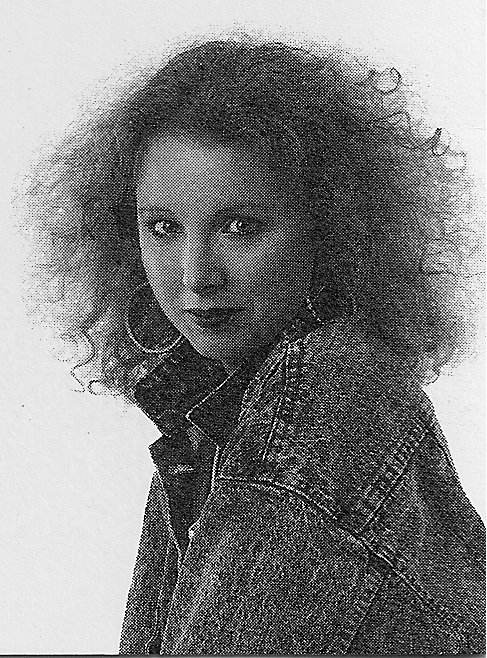 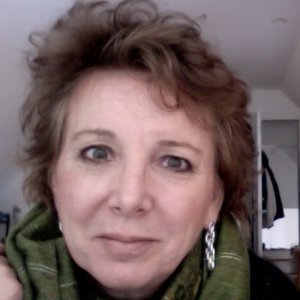 Carol Nethen's quest for originality and innovation captured the attention of New Age record label Narada Productions in the early 1990's which resulted in her first CD A View From the Bridge. Autobiographical, the tracks on this first published CD describe Carol's experience growing up under the tension of Cold War with the haunting "Dancing On Ground Zero." " Toccata" was inspired by Leonard Bernstein's and Aaron Copland's expression of Americana and joy. During the writing of that tune, Carol crafted a unique compositional technique with Macintosh computer software that would later reappear in many of her filmscores.

Filmscoring is Carol's first love and, while negotiating her second album with Narada, her focus naturally shifted to scoring opportunities like A&E's Biography series, Maryland Public Television's PBS documentaries, and music for The United States Information Agency's TV network, Worldnet. For ten years, Carol composed for Fox TV's America's Most Wanted, a job which allowed her to produce many live recordings with top performers in weekly recording sessions.

Currently she is composing and arranging pop jazz music for string quartets and spending time going back to her roots on acoustic guitar. Find out more about Carol on Facebook.