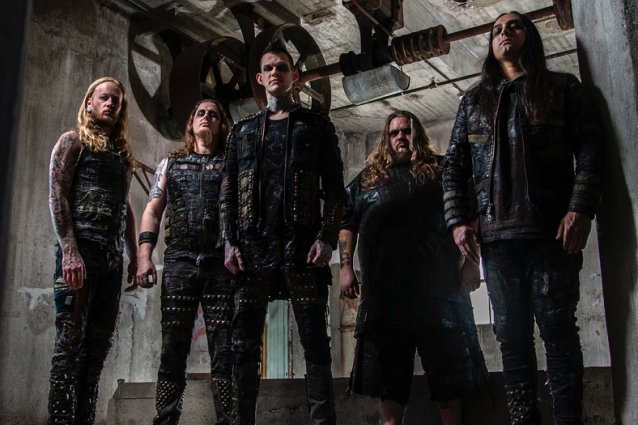 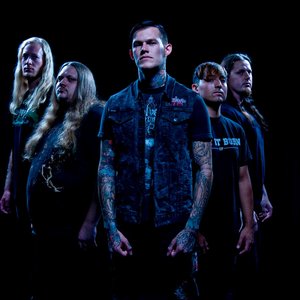 There are 7 artists bearing the name Carnifex:

1) 2005 - 2012; 2013 - present
Carnifex is a Latin word meaning "executioner". Carnifex formed in 2005 in San Diego, California, United States with a starting lineup of Scott Lewis, Cory Arford, and Shawn Cameron, as well as former members Steve McMahon (bass) and Travis (guitar). After releasing two demos they were signed to underground label This City Is Burning Records and released their debut album Dead In My Arms on July 12, 2007. The reasonable success of this album, and the prevalence of the deathcore genre as a whole, attracted the attention of Victory Records.

Carnifex signed to Victory Records in 2008 and released The Diseased and the Poisoned in June 2008, which reached #19 on the Billboard Top Heatseekers Chart. On February 16, 2010, Carnifex released their third studio album, Hell Chose Me. On October 24, 2011, their fourth album, Until I Feel Nothing was released on Victory Records, and was produced by As I Lay Dying vocalist, Tim Lambesis. On October 9, 2012, the band's vocalist, Scott Ian Lewis, announced via Carnifex' Facebook page that the band is going on indefinite hiatus. However, on July 9th, 2013, the band announced that they were resuming activities, and even announced that a new album was in the works - Die Without Hope, which is scheduled to be released March 4th, 2014.

2) The Finnish death metal band Carnifex was formed in 1990. They released a split album with Festerday, and a demo entitled "Decadence", both in 1991. After that, the band broke up and nothing has been heard of them since.

3) Named after the Latin word for executioner, Carnifex is made up of DJMads Skov Nielsen (Squarehead) and Anders Bo Wegeland (ABW). The two members also work under the alias, Da Revolutionists