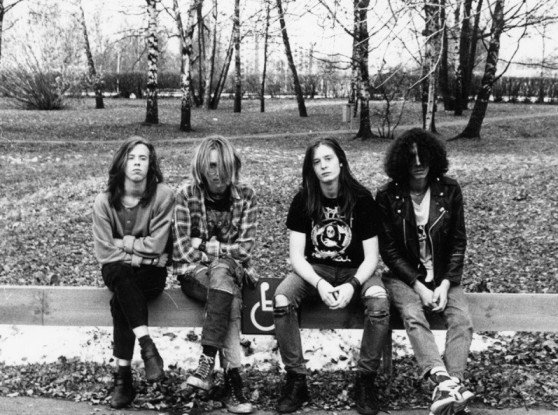 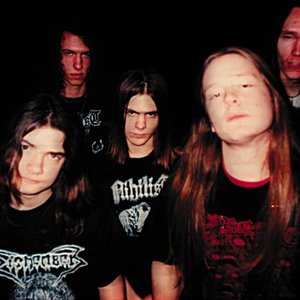 There are multiple artists called "Carnage".

1) Carnage were an influential Swedish death metal band and a precursor to Dismember, formed by Michael Amott and Johan Liiva in 1988. The band released only one album before dissolving in 1990.

Carnage was founded as "Global Carnage" at the end of 1988 by Michael Amott and Johan Liiva, but quickly renamed themselves to Carnage. The band released two widely traded cassette demos, The Day Man Lost, and Infestation of Evil in 1989. Carnage was plagued by lineup changes, eventually releasing their only album Dark Recollections in 1990, featuring Michael Amott as the sole founding member. By the time the album hit the streets, the band was broken up for good. The album was originally released as a split CD with Cadaver's Hallucinating Anxiety on Necrosis Records,a subdivision of Earache Records, and was re-released with bonus tracks in 2000.

2) Carnage is a Dutch industrial hardcore DJ & producer. He started dj-ing in 1998 and producing in 1999. Together with Cluster he runs Noisj.nl record label.

3) Carnage is a japanese ripping crust band featured on "V.A. - what is crust what is melocore be different hardcore" and "V.A. - Mie City Hardcore EP"

4) DJ Carnage is a Guatemalan Trap producer. He has produced songs for artists such as such as Migos and ILoveMakonnen. He releases his songs under the name "Carnage".

6) Carnage were a Finnish death metal band. They were active from 1990 to 1993 and released one demo "Dreaming in Crypt" in 1993 before changing their name to Desmodus.