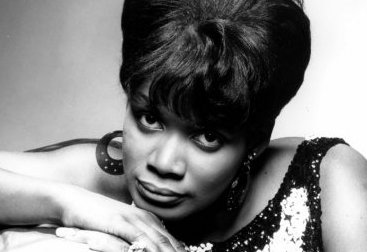 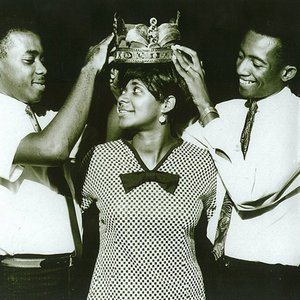 Carla Thomas (born December 21, 1942 in Memphis, Tennessee) is often referred to as the Queen of Memphis Soul.

At the age of 17, she recorded a duet with her father Rufus Thomas, "Because I Love You", which became a Southern hit and gave the Satellite label (later Stax Records) its first real success.

In 1961 she rose to national prominence with "Gee Whiz (Look in His Eyes)", which reached the Top Ten in both the R&B and Pop categories, becoming the first Memphis soul record to have an impact nationwide and ensuring the success of the Stax Records label.

She is well-known for her duets with Otis Redding, from the album King & Queen, including the recordings of the Lowell Fulson composition "Tramp" and the Steve Cropper/Eddie Floyd song "Knock on Wood".

In 1993 Carla Thomas received a Pioneer Award from the Rhythm and Blues Foundation.