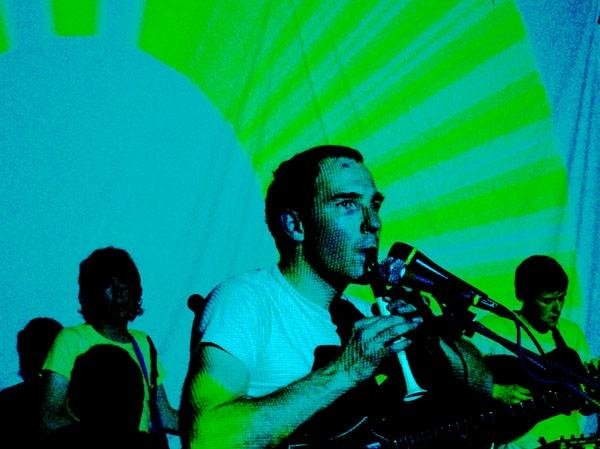 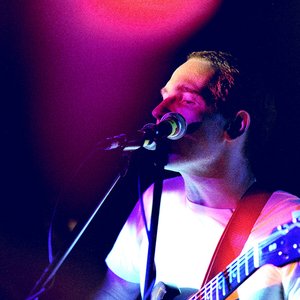 Caribou is Canadian Dan Snaith (b. 1978), who formerly recorded under the moniker Manitoba. Known for altering his sound with each subsequent release, he incorporates electronic psychedelia, krautrock rhythms, and breakbeat drums and creates a swirling, lush, musical panorama. Snaith also creates more club-oriented dance music under the name Daphni.

Snaith grew up in Dundas, Ontario, Canada, which gave its name to a song from his debut album Start Breaking My Heart. He studied at the University of Toronto as an undergrad, but was based in the UK for several years until he completed his Ph.D. in mathematics at the Imperial College, London in 2005.

Snaith previously recorded under the stage name "Manitoba", but changed it under threat of a lawsuit by Handsome "Dick" Manitoba, frontman for The Dictators, a punk-rocker with an appetite for litigation. Uninterested in the legal stoush, Snaith is quoted saying that he chose the new moniker "Caribou" while on an LSD trip with friends in the Canadian wilderness. He then climbed a tree and didn't come down until he finished his first album under the new moniker, which was four months later.

He has recorded five full lengths: Start Breaking My Heart, a jazzy, "folktronica" IDM album, Up in Flames, the critically acclaimed shoegazer with analog synths and sometimes live, sometimes sampled drums, The Milk of Human Kindness, his krautrock-inspired album that bleeds 70's prog and 70's drugscapes, the psychedelic pop record, Andorra which landed him the prestigious 2008 Polaris Music Prize on September 29th, 2008 and Swim a disco / dance inspired album created from the idea of making dance music that sounds like being under water. A few years prior to the recording of the album, Snaith's wife gave him swimming lessons as a Christmas present, prompting him to take it up as a new hobby. This partially led to the eventual ideology behind Swim.