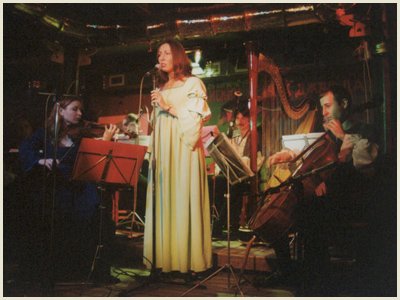 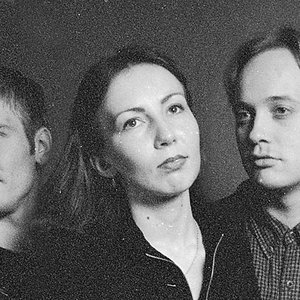 1) Caprice is a neo-classical ensemble from Russia distinguished by Inna Brejestovskaya’s heavenly voice and acoustic sound (harp, flute, clarinet, violin, cello) with a touch of electronics. The band's debut album was released in 1996. Probably the band’s best known project is the Elven trilogy – an attempt to show what the music of the parallel world of Faerie sounds like. The first two CDs are musical illustrations of JRR Tolkien's novels, while the third part of the trilogy is sung in the unique language of Laoris. The music was mainly composed by Anton Brejestovski, who also invented Laoris, the language of the faeries, used in the Elven trilogy. Their 2008's album "Kywitt! Kywitt!", includes one track performed with the enigmatic band DVAR, who had already contributed with one cover for the Russian edition of the debut album "Mirror".

2) Caprice (Rasi Caprice) is a rap artist who has been mis-tagged as Caprice.

4) Caprice is the name of a 80's rnb project consisting of Jackie Bradley(guitar/vocals and originally a member of Black Ivory), Yvette Davis (lead vocals/keyboards), Glenn Norman (background vocals/keyboards), Mattin and Brian Tuzo (bass and drums), and songwriter / producer Leroy Burgess. They only recorded two 12 inches, "100%" being the most successful.