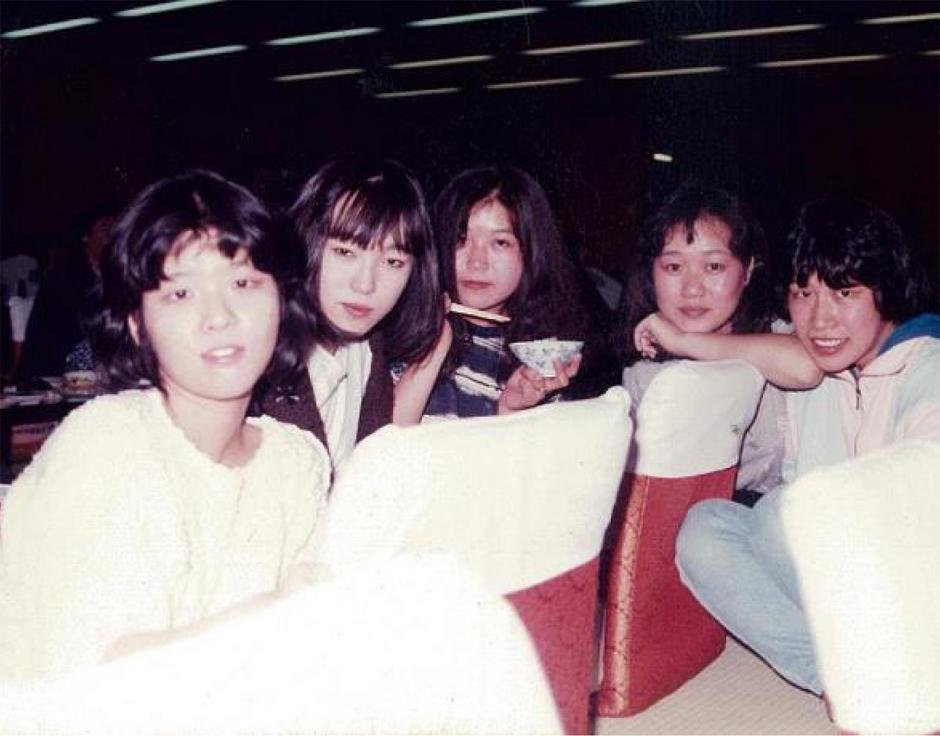 Capcom Sound Team is a collective name for the several teams of composers and musicians that work on soundtracks for video game developer Capcom.
Capcom was founded in Osaka, Japan, in 1979, and nowadays handles several big name franchises such as Street Fighter, Mega Man, Resident Evil, Devil May Cry, Phoenix Wright, Monster Hunter, and many more

As well as their own video games, Capcom have developed and produced games and music for other companies such as Nintendo and continue to develop widely popular games today.