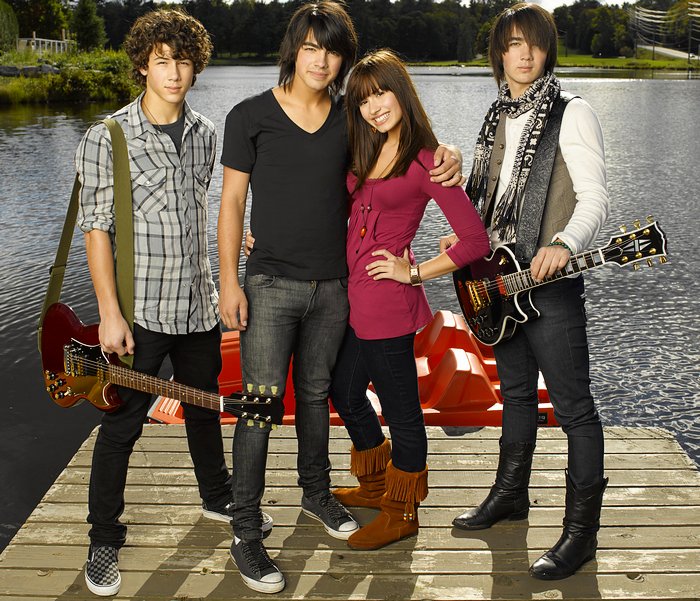 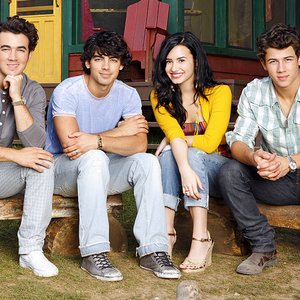 Camp Rock is the soundtrack from the Disney Channel Original Movie of the same name, released on June 17, 2008. Full songs of the album were made available on Camp Rock's official web site for one week, beginning June 10, 2008, and the full soundtrack premiered on Radio Disney on June 14, 2008 during Planet Premiere: Camp Rock. The soundtrack was released in the UK on July 14, 2008.
The soundtrack album (both original and two-disc collector's edition) is an enhanced CD which contains a clip of an acoustic version of "This Is Me" when played on the computer with internet access. On November 16, 2008, a karaoke/instrumental version of the Camp Rock soundtrack was released. It is not available on iTunes, but can be purchased in stores such as Wal-Mart, Target, etc.
Camp Rock 2: The Final Jam is the soundtrack album from the Disney Channel Original Movie of the same name. The album was released on August 10, 2010. The album debuted at #3 on Billboard 200 album charts with over 41,000 copies sold in the first week.