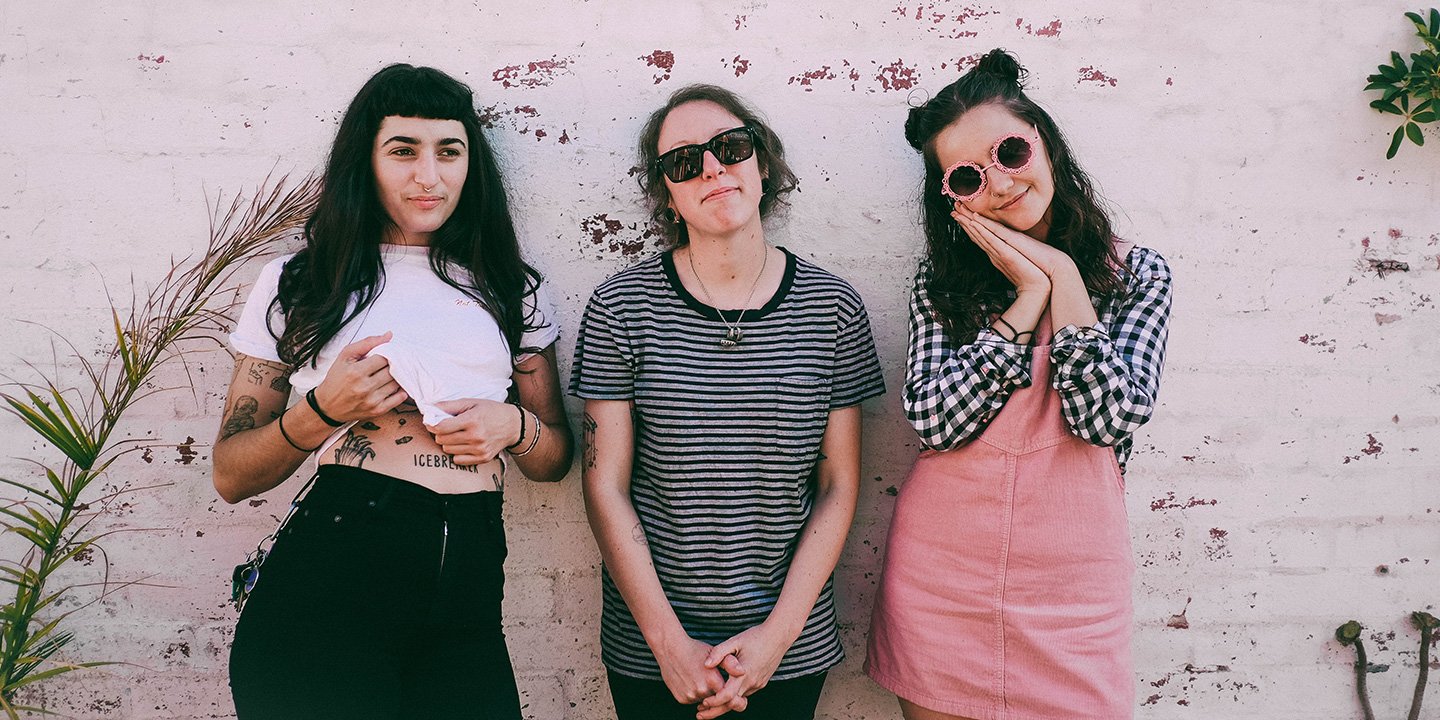 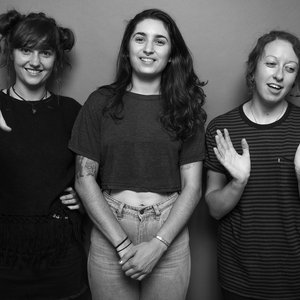 Camp Cope (occasionally typeset as CAMP COPE) are an Australian indie rock band from Melbourne, Victoria. The band consists of vocalist/guitarist Georgia Macdonald (aka Georgia Maq, formerly of Employment), bassist Kelly-Dawn Hellmrich (formerly of Palmar Grasp) and drummer Sarah Thompson (also of TV Haze and formerly Razel). The band formed in 2015 and released their first single, "Stove Lighter," that same year. In January 2016, the band released their second single, "Lost: Season One," ahead of the release of their self-titled debut album. This was followed two months later with their third single, "Jet Fuel Can't Melt Steel Beams." The album was released via Poison City Records in April 2016. They followed this with a split 7" with US band Cayetana in early 2017. In 2018, the band released their second studio album, entitled How To Socialise And Make Friends. Two singles were released from the album: "The Opener" in late 2017, and the title track in early 2018.