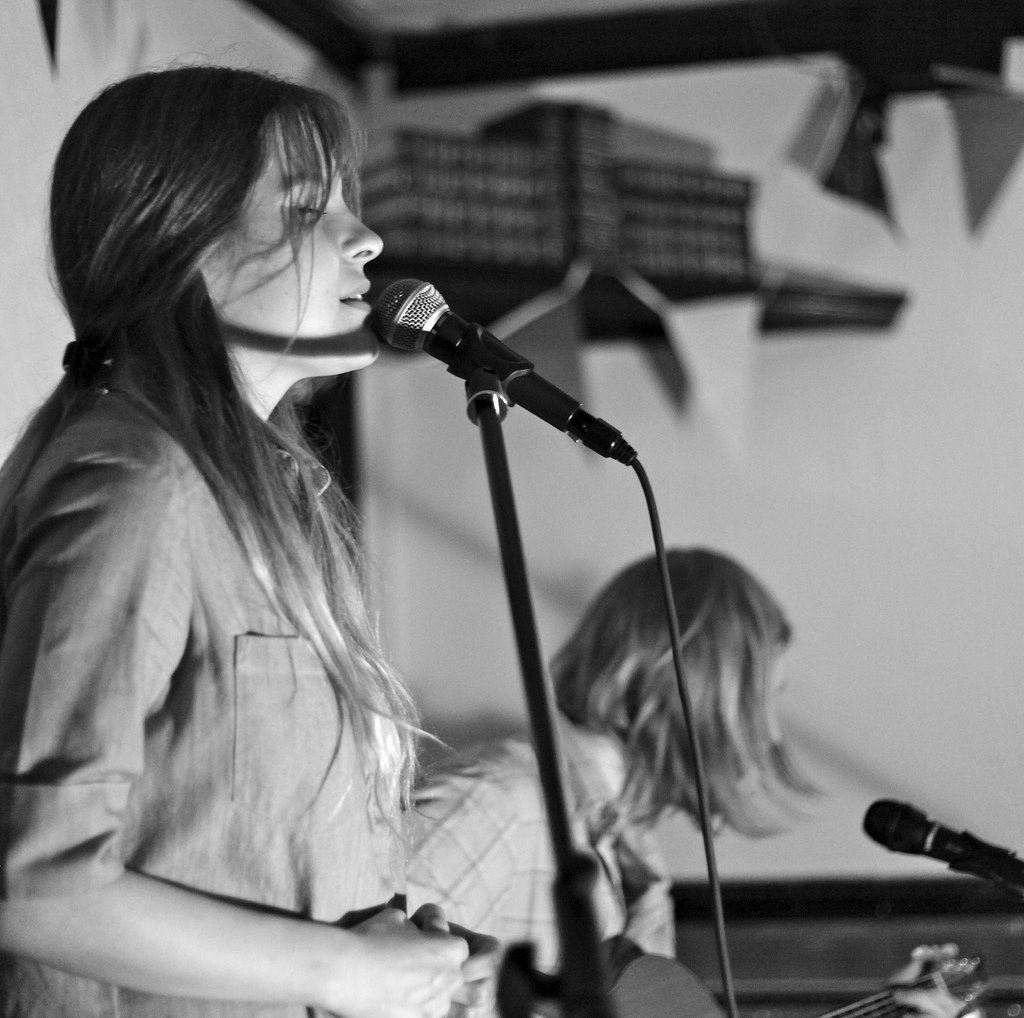 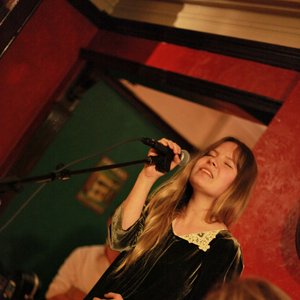 Born in Toronto, Camille was raised in Whitby, Ontario by a mother who played the piano every night and a music encyclopedia for a father. As a child she performed at various events and festivals throughout Ontario and Québec. At age 17, wanting to clear her head of any outside influence while planning her next step she went to Ecuador for a few months on a trip that was to change everything.

Suddenly the only thing that mattered was getting on trains and moving. So much to see, so much to do, a newfound love for the universe so true brought on the realization that music was not her ultimate goal in life but an accompaniment, a natural reaction to it all. With plenty of inspiration Camille found herself with songs she took to producer and friend Brad Stella in Nashville. Four were recorded and resulted in the EP “Roads of Empty”.

Upon turning 18, Camille sought a real test by moving to a faraway place knowing no one. French being her first language, and somewhat familiar with the lay of the land, when the summer came she went to Paris. She found work in a bakery and stayed a while, writing songs, reading books, traveling to Corsica to hike and swim, and occasionally going to London for a gig.

Lured by the UK’s music scene she decided it was time to leave France. She went on to London in the summer of 2011, and by some magic met the incredible stringman Ben Walker within the first week; they are now performing together throughout the town.