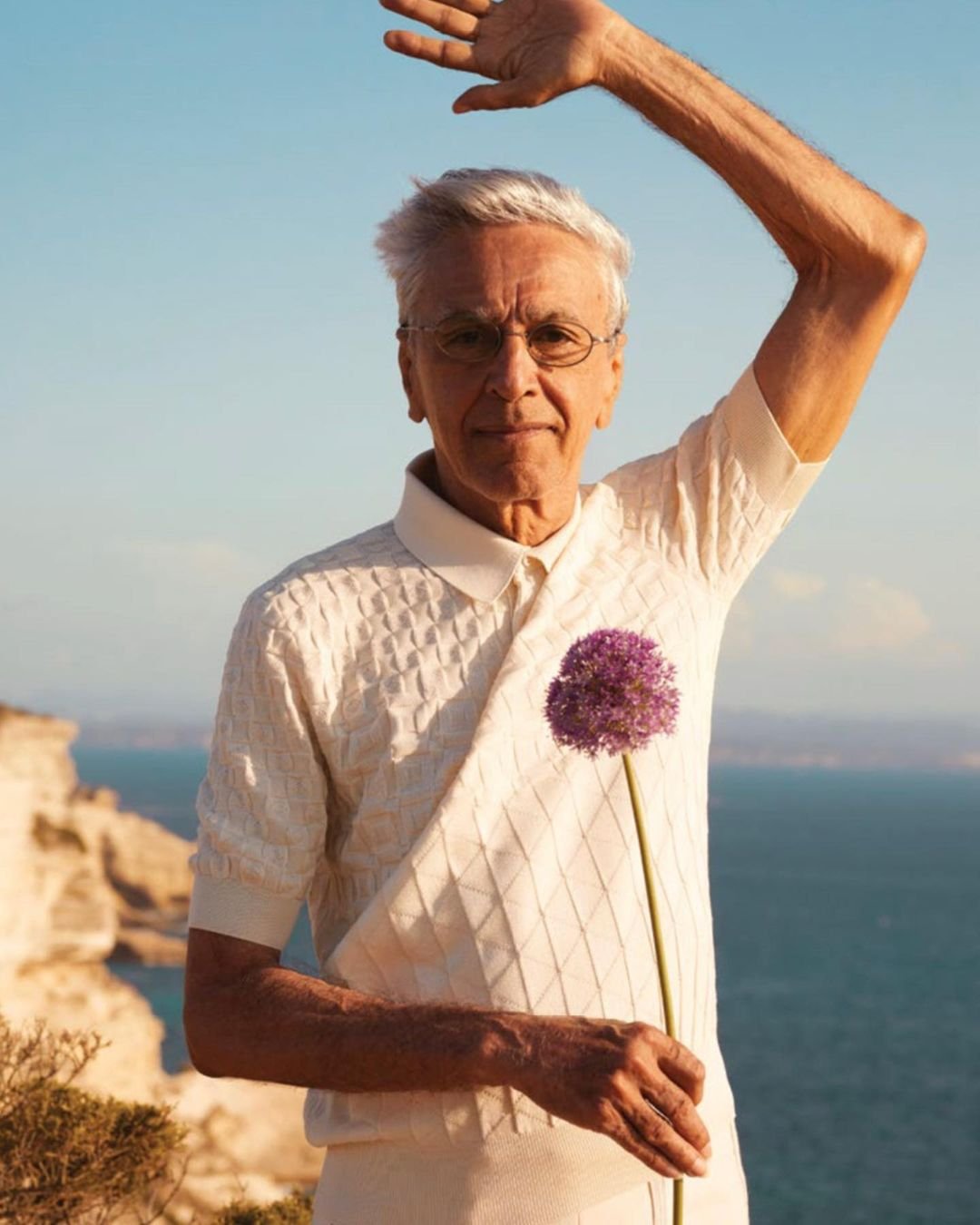 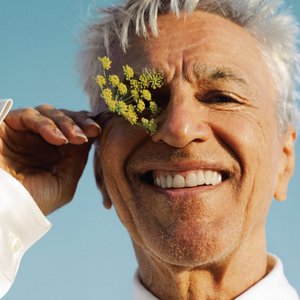 Caetano Emanoel Viana Teles Veloso (born August 7, 1942 in Santo Amaro, Bahia, Brazil), professionally known as Caetano Veloso, is a singer, composer, musician, producer, arranger, writer and political activist, being one of the most popular and influential Brazilian MPB artists of all time. With a career that exceeds five decades, Caetano has built a musical work marked by renewal and widely considered to possess great intellectual and poetic value.

Veloso is the fifth of the seven children born to José Telles Veloso ("Seu Zezinho") and Claudionor Vianna Telles Veloso ("Dona Canô"). His younger sister Maria Bethânia, another popular and renowned artist in Brazil, preceded him to fame as a singer in the mid-1960s. He began his career around 1965 singing bossa nova and he has cited his greatest musical influences from his early period as João Gilberto and Dorival Caymmi. (João Gilberto would say later about Caetano's contribution that it added an intellectual dimension to brazilian popular music.) But with such musical collaborators Gilberto Gil, Gal Costa, Tom Zé, Chico Buarque, and Os Mutantes, and greatly influenced by the later work of The Beatles, developed tropicalismo, which fused Brazilian pop with rock and roll and avant garde art music resulting in a more international, psychedelic, and socially aware sound. Veloso's politically active stance, unapologetically leftist, earned him the enmity of Brazil's military dictatorship which ruled until 1985; his songs were frequently censored, and some were banned. Veloso was also alienated from the socialist left in Brazil becasue of his acceptance and integration of non-nationalist influences (like rock and roll) in his music. Veloso and Gilberto Gil spent several months in jail for "anti-government activity" in 1968 and eventually exiled themselves to London. Caetano Veloso's work upon his return in 1972 was often characterized by frequent appropriations not only of international styles, but of half-forgotten Brazilian folkloric styles and rhythms as well. In particular, his celebration of the Afro-Brazilian culture of Bahia can be seen as the precursor of such Afro-centric groups as Timbalada.

In the 1980s, Veloso's popularity outside Brazil grew, especially in Israel, Portugal, France and Africa. By 2004, he was one of the most respected and prolific international pop stars, with more than fifty recordings available, including songs in soundtracks of movies such as Pedro Almodovar's Hable con Ella (Talk to Her), and Frida. In 2002 Veloso published an account of his early years and the Tropicalia movement, Tropical Truth: A Story of Music and Revolution in Brazil.

His first all-English CD was A Foreign Sound (2004), which covers Nirvana's "Come as You Are" and compositions from the Great American Songbook. Five of the six songs on his third eponymous album, released in 1971, were also in English.