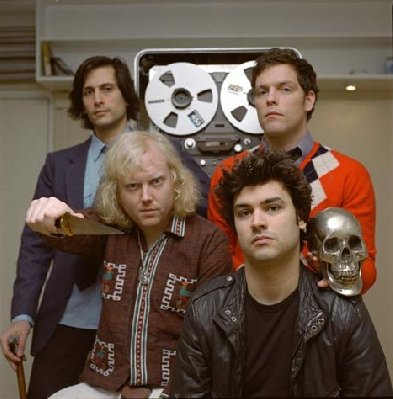 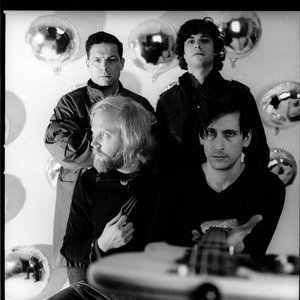 Caesars were a Swedish alternative rock band. In their native Sweden the band was originally known as Caesar's Palace. Elsewhere they go by the name Caesars.

Outside of Sweden, they may be best known for the song "Jerk It Out", which appears in an Apple iPod advertisement, as well as the Electronic Arts video games SSX 3, FIFA Football 2004, Codemasters LMA Manager 2005, and most recently Dance Dance Revolution Supernova. The song is featured on their albums 39 Minutes of Bliss (In An Otherwise Meaningless World), Paper Tigers, and Love For The Streets.