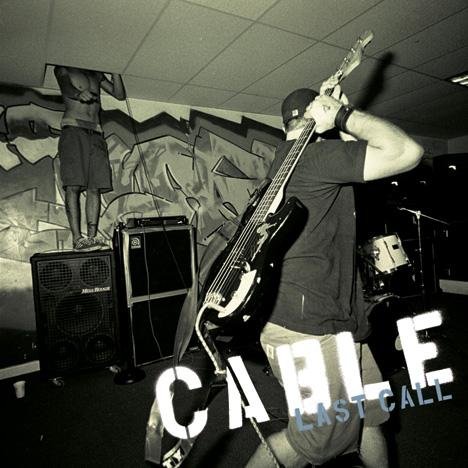 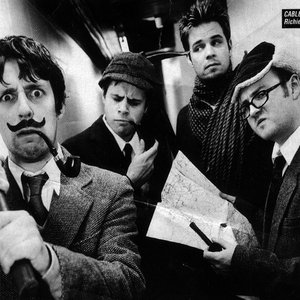 1) Cable is an American noisecore band formed in 1994 in Rockville, CT. Though they have changed their style over the years, Cable was originally part of the first wave of bands playing in the so-called noisecore style (as it later became known), combining a hardcore/emo aesthetic with a rhythmically complex, often discordant metal-influenced musical approach. Lineup changes and delays between recordings may have hindered their notoriety over the years, but Cable is respected and acknowledged as influential within their scene, even though other bands within it have become better known.

The Rockville, CT, quartet formed in 1994, at which time it consisted of Randy Larsen, Vic Szalaj, Matt Becker, and Jeff Caxide (who later went on to join ISIS). By the time of their debut album, 1997's "Variable Speed Drive" (Doghouse Records), Bernie Romanowski had replaced Caxide, briefly solidifying the lineup of Szalaj on drums, Larsen on bass and vocals, and Romanowski and Becker on guitars.

After a couple of EPs, the band's second full-length (and first for the trend-setting label Hydra Head Records), "Gutter Queen", was released in 1999. Cable was down to just a three-piece for Gutter Queen, with Becker having left by this point. The next couple of years saw tours with bands including Neurosis, Today Is The Day, Cave-In, Botch, Isis, and others, as well as a new EP entitled "Skyhorse Jams", issued on This Dark Reign Recordings in 2001. The group was back to a quartet lineup for this EP after the addition of second guitarist Ben Cowles.

After a long delay, their third full-length, "Northern Failures" (produced by Today Is the Day's Steve Austin), finally came out in the fall of 2001, again on Hydra Head. By the time of this album, they had reoriented to more of a Southern rock-influenced style that had more in common with the likes of Eyehategod, Buzzov-en, or Cavity than it did with their own earlier albums.

In 1997 the single "Freeze the Atlantic", from their first full length album "When Animals Attack", was used in a Sprite TV advert. Despite this and heavy promotion by Infectious Records, as well as critical acclaim from both the indie and metal press, topped with near-constant touring, the band failed to cross over to commercial success.

The band was forced to split in 1999 due to a lawsuit filed by their former manager Brian Hallin and the much delayed "Sub-Lingual" was to be their final album.

4) Cable is a drum and bass producer.