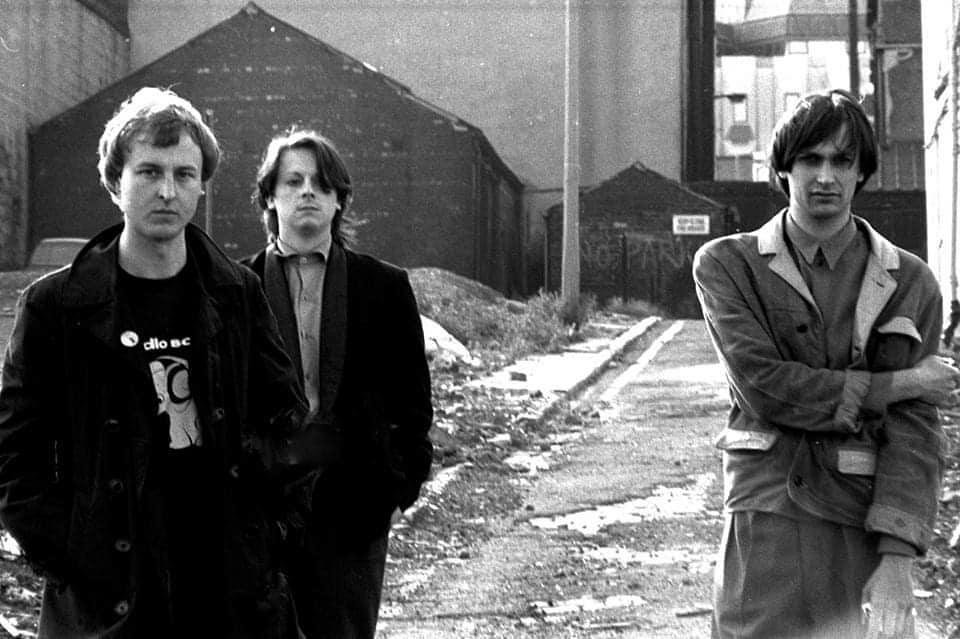 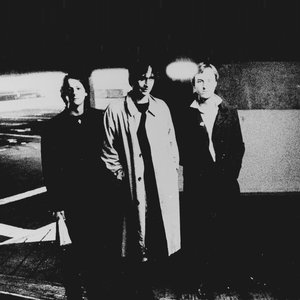 Over the years Cabaret Voltaire's music continued to evolve, from its experimental, Velvet Underground-inspired beginnings in the mid 1970s to the pop-oriented dance music in the early 1990s. Each consequent phase saw the band pushing the boundaries of its time, proving highly influential for the many electronic artists that followed in its footsteps. The band pioneered many techniques that for years fuelled industrial music and consequent electronic genres such as house and techno. Among these were the cut-up techniques of William S. Burroughs and Brion Gysin, using snippets of spoken word (pre-dating sampling), and incorporating experimental video in their live shows (pre-dating VJ-ing).

The band first came to public attention in the late 1970s, during the era of post-punk and industrial music, with their debut album Mix-Up (1979) and the EP Nag Nag Nag with its seminal noise-punk title track. They honed their style with the follow-up albums Voice of America (1980) and Red Mecca (1981).

The early 1980s was an important transitional phase for the band, as it shifted towards more structured dance music. In late 1981, halfway during the recording of the album 2X45 (released in 1982), Watson left the group, which continued as a duo until their (de facto) disbandment in 1994.

In 1983, with the album The Crackdown, the Cabs switched labels from Rough Trade to Virgin and started using increasingly more digital technology. A prime example is their industrial funk dance floor hit Sensoria from 1984, which got picked up by MTV and saw the band starting to infiltrate the mainstream.

In the late 1980s and early 1990s Cabaret Voltaire continued their trajectory towards dance pop incorporating house and techno styles, with many tracks like Easy Life and later Colours fusing hooks with all the excitement of the then burgeoning rave scene in the UK.

By 1994, on the duo's last album The Conversation, Mallinder's input had become insignificant and he left the band after its release. Kirk now has sole legal ownership of the Cabaret Voltaire name. His view is it that, as Watson and Mallinder both left the band, he was left to carry it on. So far he has only used the name for remix projects of Kora and The Tivoli, using his own name for the Johnny Yesno Redux remixes of Cabaret Voltaire tracks in 2011.

Kirk has had a staggering amount of solo outings under various names. His Sweet Exorcist incarnation, opening the doors for Warp Records in their "bleep" days, was the harbinger for the sonic experimentation of Aphex Twin, Autechre, The Black Dog, and more.

Mallinder has since been involved in various projects, such as Ku-Ling Bros., Sassi & Loco, Hey, Rube! and most recently Wrangler.

As well as working on his own aural experiments, Watson now works as a critically-acclaimed sound recordist, developing some innovative techniques for Natural History radio and TV, such as the BBC's Galapagos series in 2006.