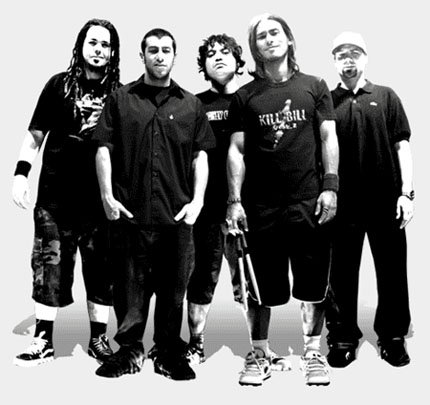 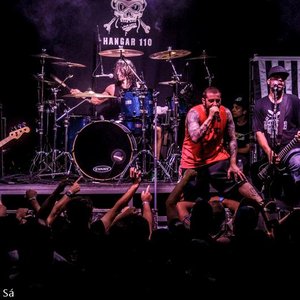 A Melodic Hardcore band from São Paulo, CPM 22 is one of the most popular bands in Brazil. Their biggest influences are Offspring, Descendents, Millencolin, NOFX and Green Day. They started in 1995, and 7 years later they got the award from "Best New Artist" in MTV Video Music Awards Brazil. Then, they recorded their second album "Chegou A Hora de Recomeçar", which was a big sucess. Their last album was "Felicidade Instantânea", which had big hits as, "Um Minuto Para O Fim do Mundo" and "Irreversível".