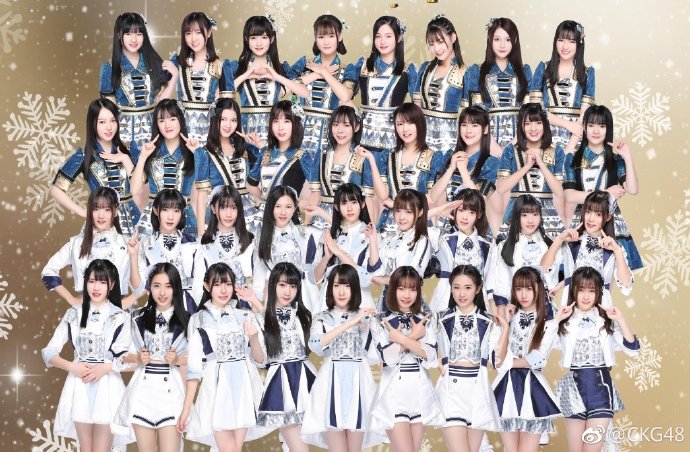 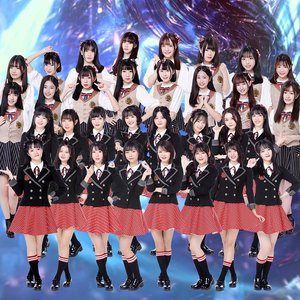 CKG48 (short for Chungking48) is a Chinese idol group and the 4th sister group of SNH48. The group have their own theater, located in the Chongqing Guorui Center in Chongqing, China. Unlike the other 48 Groups, CKG48 is named after the abbreviation "Chungking" but not "Chongqing" based in the International Phonetic Alphabet. On January 19, 2019 the group was disbanded. Later, it was announced on March 18, 2019 that the group will reform.